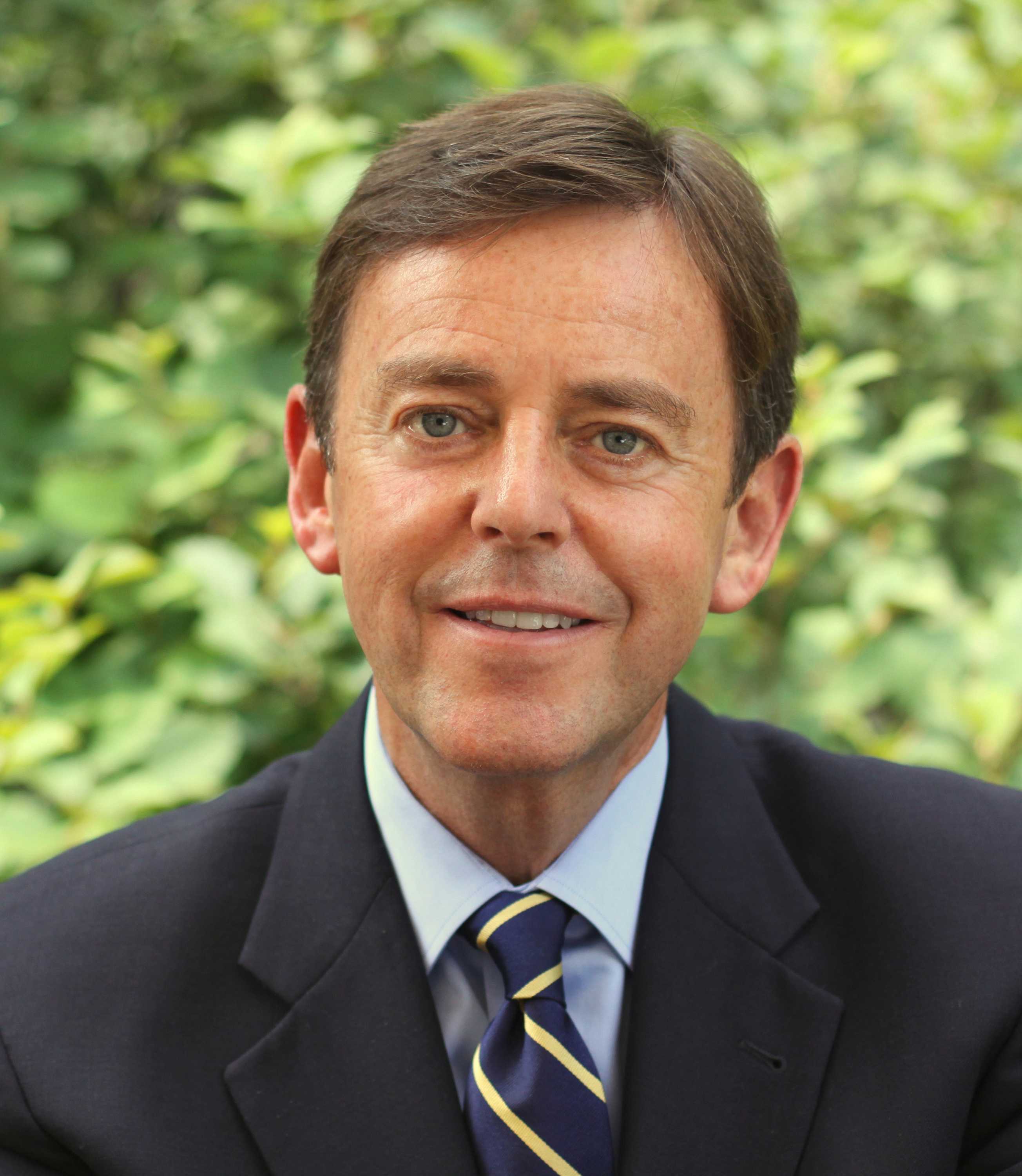 A Passionate Pro Life speaker Alistair Begg is the voice behind the Truth for Life Christian radio preaching and teaching ministry that broadcasts his sermons daily to stations across the United States.  Pastor Begg is a strong advocate of historic Protestant Evangelical theology. He stresses the importance of believing the Bible to be the completely authoritative Word of God, and the importance of using the mind to know the Bible and knowing God through repentance and faith in Jesus.

Begg was born in Glasgow, Scotland in 1952 and still carries a distinctive Scottish accent after nearly 30 years of ministry in the United States.

On November 2, 1972, his mother died. Regarding the incident, Begg wrote that "more spiritual progress is made through failure and tears than success and laughter."

Begg graduated from The London School of Theology in 1975 and then served eight years in Scotland at Charlotte Chapel in Edinburgh and Hamilton Baptist Church in Lanarkshire. Begg is a Council member of the Alliance of Confessing Evangelicals. He was educated at Trent University and Westminster Seminary.

Among Begg's influences are: Martyn Lloyd-Jones, John Stott, Derek Prime, Eric Alexander, Sinclair Ferguson, Dick Lucas, Eric Liddell, Charles Haddon Spurgeon, Jim Elliot, and Hudson Taylor.   Begg's wife, Susan, is American by birth and Begg himself became a U.S. citizen in 2004.   He and his wife have been married over 30 years and have three grown children. In 2004, he played Stewart Maiden in the film Bobby Jones: Stroke of Genius.

"Pastor Begg delivered a great program.  He was easy to work with.  He was inspiring and the donations were much higher this year.  We strongly recommend Pastor Begg for your Pro Life Banquet. "