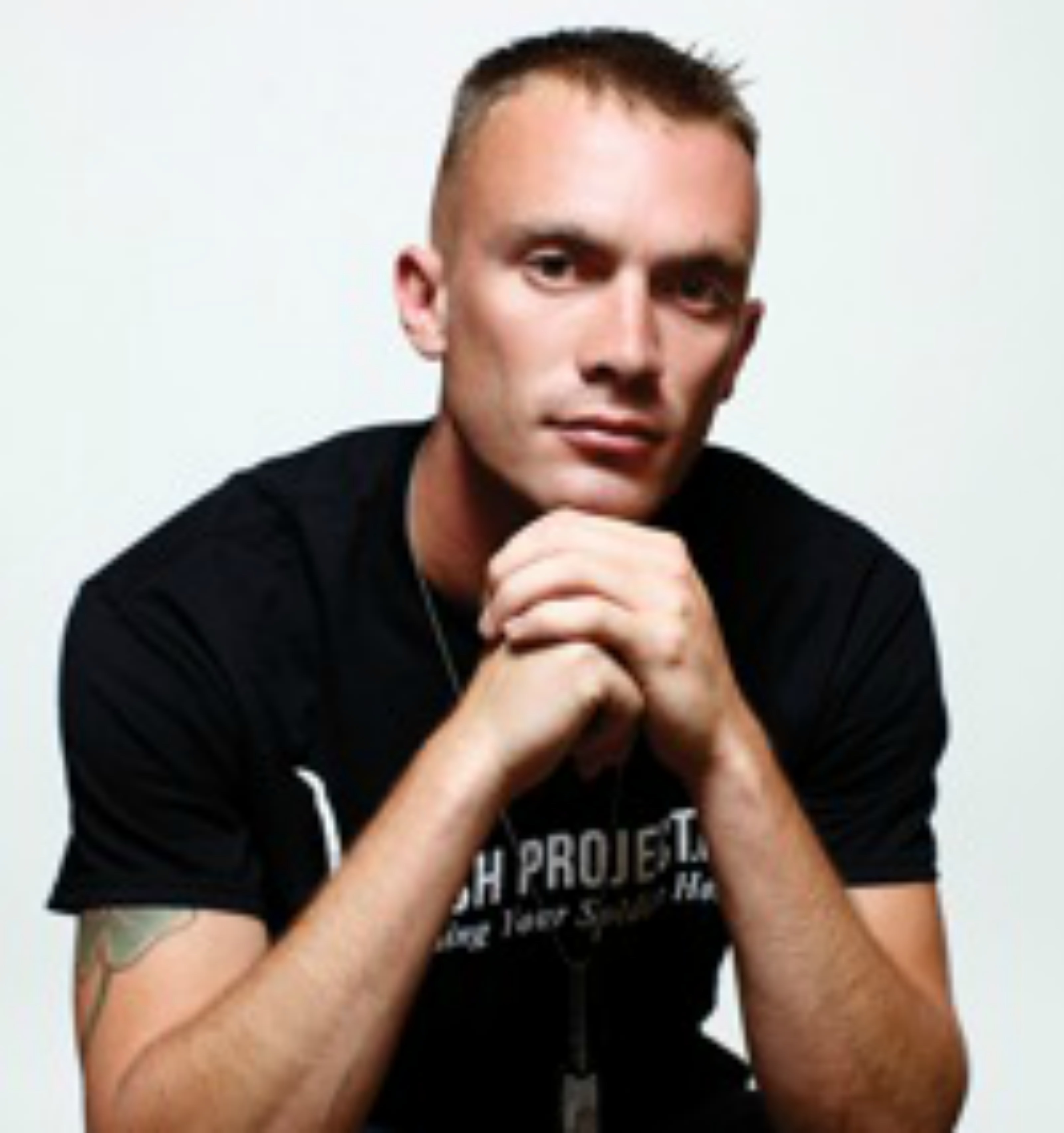 Andrew O'Brien served honorably in the army, deployed to Iraq, was a gunner on convoys and survived an IED attack. In 2010, while stationed in Hawaii, soldier Andrew O'Brien tried to take his own life.

Andrew has spoken to dozens of military bases, and 15,000 troops since beginning in 2013.  He has been invited back to most bases that he's visited due to the outcome of his speeches.

November 22, 2010 I attempted suicide while still in the Army.  This is just over a year after being back from Iraq.  It was just one day and I just decided I was done.  I had tried to get help by seeing a psychologist on base who in the end decided to call me a liar.  So I had no one to talk to, and didn’t want to seem weak to my battle buddies.  I went home and took 4 full bottles of different types of pills, drank a few beers and punched holes in the walls across my house.  All of a sudden I felt the pills kicking in and felt myself dying and quickly realized I had made a mistake and called 911.

I woke up the next day in the hospital, everything from the ambulance and hospitals I don’t remember.  My E-6 at the time was there and watched as they strapped me down to a bed and shoved a tube down my throat while I squirmed and fought.  They had to get coal into my body and I wouldn’t wake up to just drink it.  I woke up with a catheter inside me and they had told me they called my family.  They couldn’t tell my family if I was going to live through the night because they didn’t know what type of damage had been done to my kidneys.  When I woke up that morning I turned my life around.

I talk about that day because that is when I decided I wasn’t going to be another number on the veteran suicide chart helping it get larger, I was going to be a number helping lower it.  That is why I have written this guide and decided to help families understand what a soldier thinks.  My family was so upset and never understood why I had tried to take my own life, so maybe if you could understand more you can try and stop it from happening to your soldier.

Integrating Veterans Into the Workplace and College

"I highly recommend Andrew to tell his story... We had over 2,000 Soldiers, Department of the Army Civilians who attended... whenever Andrew spoke, after that, Soldiers would come up to him and open-up their hearts to him."