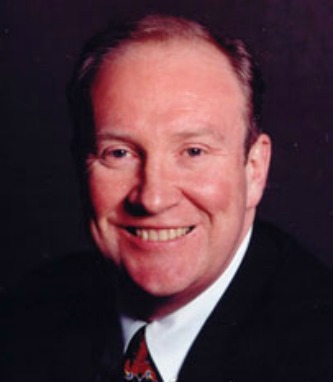 Andrew C. McCarthy is a bestselling author, a senior fellow at National Review Institute, and a contributing editor at National Review. A well known commentator on legal, national-security, and political affairs, he also writes regularly for PJMedia and The New Criterion.

Andy is a former Chief Assistant U.S. Attorney in New York, best known for leading the prosecution against the Blind Sheik (Omar Abdel Rahman) and eleven other jihadists for waging a terrorist war against the United States – including the 1993 World Trade Center bombing and a plot to bomb New York City landmarks. After the 9/11 attacks, he supervised the U.S. attorney’s command-post near Ground Zero. He later served as an advisor to the Deputy Secretary of Defense.

He has written two New York Times bestsellers –Willful Blindness: A Memoir of the Jihad The Grand Jihad: How Islam and the Left Sabotage America and Spring Fever: The Illusion of Islamic Democracy.

Willful Blindness: A Memoir of the Jihad

The Grand Jihad: How Islam and the Left Sabotage America

Willful Blindness: Memoir of the Jihad

The Grand Jihad: How Islam and the Left Sabotage America

How the Obama Administration has Politicized Justice

Ball of Collusion: The Plot to Rig an Election and Destroy a Presidency

"Great speaker! We enjoyed the powerful presentation and engaging personality."