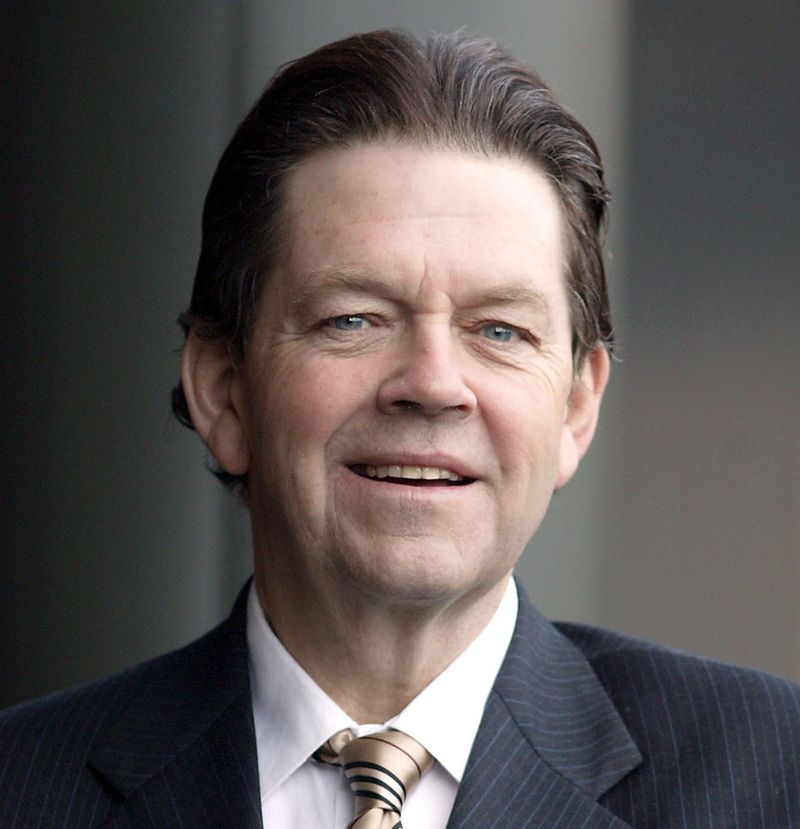 Arthur B. Laffer is the founder and chairman of Laffer Associates, an economic research and consulting firm that provides investment-research services to institutional asset managers. Since its inception in 1979, the firm's research has focused on the interconnecting macroeconomic, political and demographic changes affecting global financial markets.

Years of experience and success in advising on a governmental level have distinguished Dr. Laffer in the business community as well. He currently sits on the board of directors of several public companies, which include: U.S. Filter Corporation (USF), MasTec Inc. (MTZ), Neff Corp. (NFF), Nicholas-Applegate Growth Equity Fund, Coinmach Laundry Corporation (WDRY) and Oxigene Inc. (OXGN). He also sits on the board of directors or board of advisors of a number of private companies as well including: ProFlowers, eDelights.com, Direct Stock Market, ValueBonds.com, Sonic, VirtualCom, and Castle Creek.

"Art Laffer did a magnificent job at our Lecture Series Program.  We had a record turnout, with overflowing rooms.  It was overall a great success"