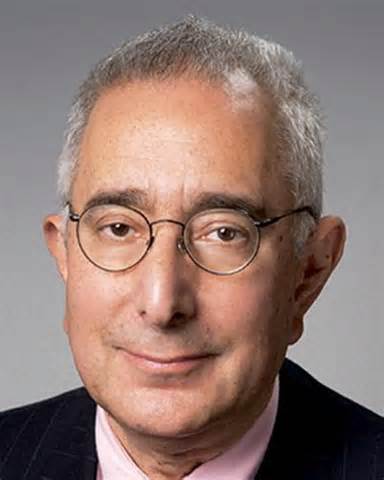 At American University, he taught about the political and social content of mass culture. He taught the same subject at UCSC, as well as about political and civil rights under the Constitution. At Pepperdine, he has taught about libel law and about securities law and ethical issues since 1986. In 1973 and 1974, he was a speech writer and lawyer for Richard Nixon at The White House and then for Gerald Ford. (He did NOT write the line, "I am not a crook.").

He has been a columnist and editorial writer for The Wall Street Journal, a syndicated columnist for The Los Angeles Herald Examiner and King Featu

"Ben Stein is simply the best commencement speaker!  There is a buzz in the auditorium before he takes the podium. His status as a cultural icon precedes him. Everyone is excited!

He is witty, he is passionate, and the audience adores him. Ben takes the role of Commencement speaker seriously. He understood why he was there and didn't use the occasion as a personal platform - which is sadly a rare occurrence."