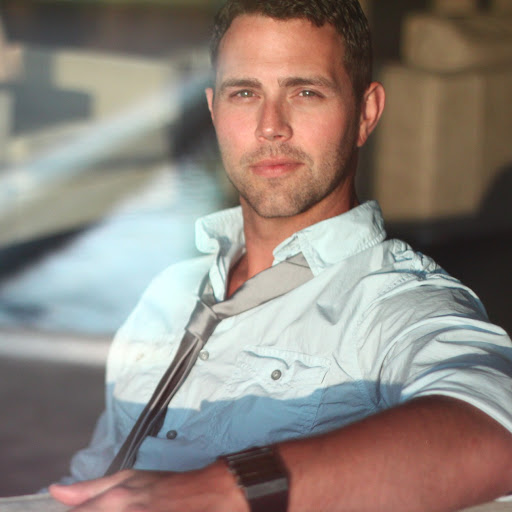 Chad Eastham has written numerous books for teens, educational DVD’s, a national award-winning curriculum, and various articles about culture, faith and social development. He has spent half of his life ‘being a problem’, and has so far spent the other half trying to ‘help the problem.’ If he is doing neither of these, Eastham is at least trying not to cause a problem or pester people according to feedback he’s gotten from close friends.

His knowledge and passion for these subjects come from his confusion about these subjects. From being locked up in juvenile and rehab for a chunk of his teen years (not a sob story just his story), he found himself working later, with at-risk-youth, often in chemical dependency counseling. He continued working with young people in different ways: therapies, education, faith-based groups, and then working with outdoor camps from Colorado to Kodiak, Alaska. Throughout college and now almost ten years later, he finds the subjects, the people, and the adventures to be even more exhilarating to discuss with people . . . from all walks of life. Having a knack for researchy stuff, while still “talking pretty normal”, Eastham finds common ground with audiences, through honest conversations about life, faith, relationships, gender, and even neurobiology (not often). These are all welcome topics in the Christian Faith too, p.s.

Chad Eastham has helped develop initiatives, programs, and events for youth throughout the country over the last handful of years. While running an educational based non-profit, Healthy Visions, he helped to start The Revolve Tour, a Thomas Nelson Live Event, where he was the keynote speaker from its concept until they parted ways in the fall of 2012. For the last eight years at the Revolve Tour, and other various events, Easthma has spoken with hundreds of thousands of teens all over the country, while still vowing to “talk pretty normal.” In his new book, The Truth About Breaking Up, Making Up, & Moving On, he tackles the difficult subjects, with his own spin. Even the difficult stuff, after all, is packed with some of life’s best gifts, if we are willing to let go of fear, and look at things in new ways. The answers will start to reveal themselves, and that’s good news for all of us.

When Chad Eastham isn’t traveling and sleeping on friends couches, he resides in Nashville… near a fire-pit, with friends and music, while still refusing to say “y’all.”

What Really Matters in Education

The Truth About Breaking Up, Making Up, & Moving On

The Truth About Dating, Love, and Just Being Friends

Guys Are Waffles And Girls Are Spaghetti

The Truth About Guys

"Chad was a perfect for our group!  He did a magnificent job engaging our audience. I do not hesitate recommending him to anyone."