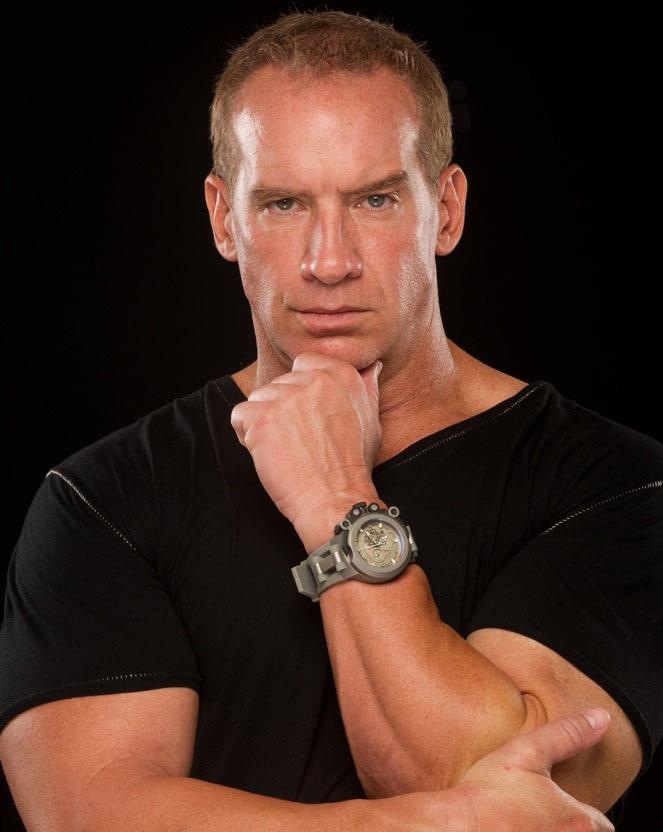 I’ve been betrayed, won various sports, racing and fighting championships, lost those closest to me, traveled extensively to 55 countries around the globe, learned dozens of professions, studied at several universities, been in covert agencies and units I’ll never talk about, enjoyed great triumphs, I’ve hunted the most violent men on earth and defended the most peaceful, worked in film & television, raised 2 fantastic kids, loved, lost, won, been a rock drummer, married my gorgeous "laughing buddy," achieved, blown it, learned, endured sickness, injury, enjoyed great health, fitness, rescued endangered animals in Africa from poachers, been ripped off, helped take down crooked high-ranking government officials, been humiliated, praised, misrepresented, crashed helicopters, been blessed and helped out by people for reasons that weren’t always readily apparent.

Craig Sawyer, AKA "Sawman," grew up near Houston, TX and got his tactical start in the U.S. Marine Corps. He quickly transitioned to the U.S. Navy to pursue high-level Special Operations as a U.S. Navy SEAL. As an Operator at SEAL Team One, Craig gained critical combat experience in Desert Shield and Desert Storm resulting in decoration for "Heroic Service".
Those operations included:

After returning from Desert Storm, Craig served as a SEAL Sniper Instructor until being promoted to DEVGRU. While serving at SEAL Team One, Craig fought in various Martial Arts tournaments in South-East Asia, as well as SCARS (Special Combat Aggressive Reaction System) hand-to-hand training under Jerry Peterson and Lew Hicks. These experiences built upon his Martial Arts history of fighting various tournaments, such as the Karate Olympics tournaments in Houston, TX and one year of formal boxing under Henry & Jim Harris.

After serving in the Navy, Craig signed on as one of the "Original 33" Federal Air Marshals, who were in place prior to the 9/11 attacks against the U.S.  Craig remained there for 5 years reaching the management rank of J-Payband ATSAC (GS-14).  At that point, Craig began contracting in the various combat zones, running tactical teams and protecting high-level U.S. Dignitaries.

in 2004-2005, Craig was selected to serve as Agent In Charge (AIC) of High-Threat Mobile Security operations in war zones for the U.S. Department of State, responsible for the mobile teams covering all stationed and visiting U.S. Chief of Mission personnel in the region. Some of those dignitaries included:

In the entertainment industry, Craig has made a name for himself in the following:

​Non-Profit: Craig launched Veterans For Child Rescue in April 2017, which is a task force of senior veterans of the counter-terrorist, intelligence, federal law enforcement, international counter-poaching and film & television communities who are dedicated to expose and help combat abusive child sex trafficking rings in order to create a brighter future for the children. www.vets4childrescue.org

Some past topics include: "The REAL meaning of Manhood," "Teamwork SEAL Team Style," "Leadership at Any Level," "How to Communicate Effectively," "Inspiration and How to Matter," "Problem Solving for Management Teams," "Veterans Day Tribute"