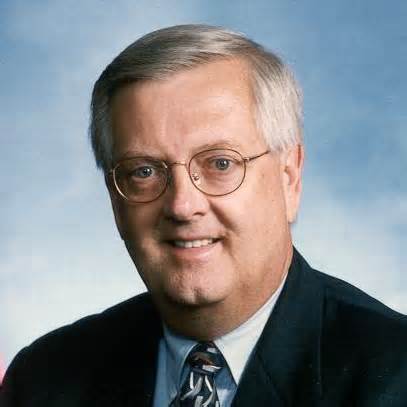 Weldon has been involved in energy issues during his entire career. As Volunteer Fire Chief and Mayor of Marcus Hook, Pennsylvania, he handled two of the largest energy disasters in the United States. While in Congress, he organized and Co-Chaired the US/FSU Energy Caucus, the Oceans Security Initiative, and the International Energy Advisory Council, working with Oil & Gas CEOs worldwide.

He has been awarded 5 Honorary Doctorate Degrees and is an Academician/Member of the Russian Federation Academy of Social Sciences. He has received over 100 National and International Awards and Commendations for his public service.

Unification of the Korean Peninsula

"Congressman Weldon did a magnificent job as our keynote speaker. We will definitely have him for future events."