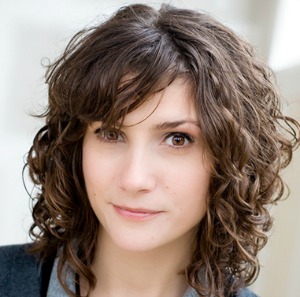 Dana Loesch is a Fox News Contributor, the host of her daily syndicated radio show, The Dana Show: The Conservative Alternative broadcast from her flagship station at KFTK 97.1 FM Talk, and contributes to Breitbart.com. Her original brand of young, conservative irreverence has found a fast-growing audience in multiple mediums.

A former award-winning newspaper columnist, Dana Loesch began blogging in 2001 and was named one of the top 16 most powerful mothers online by Neilsen. Loesch  has appeared on Fox News, CBS, regularly on ABC, and is a frequent guest on HBO’s “Real Time” with Bill Maher. She was the first and only female guest host for the popular Michael Savage, who called her his “mental match.” She speaks regularly on the subject of new media, serves as a grassroots organizer having co-founded the St. Louis tea party movement before helping to launch the Gateway Grassroots Initiative.

Dana Loesch was the recipient of Accuracy In Media’s 2012 Grassroots Journalism award and was listed this year as one of Talkers “heavy hundred” — the 100 most important talk show hosts in America. She and her husband, Chris, live in St. Louis with their two young sons.

"Dana share her moving story behind why she rejected “liberal feminist dis-empowerment” in 2001 because “I grew tired of these people telling me that as a woman, I wasn’t strong enough to raise a child in my circumstances.”