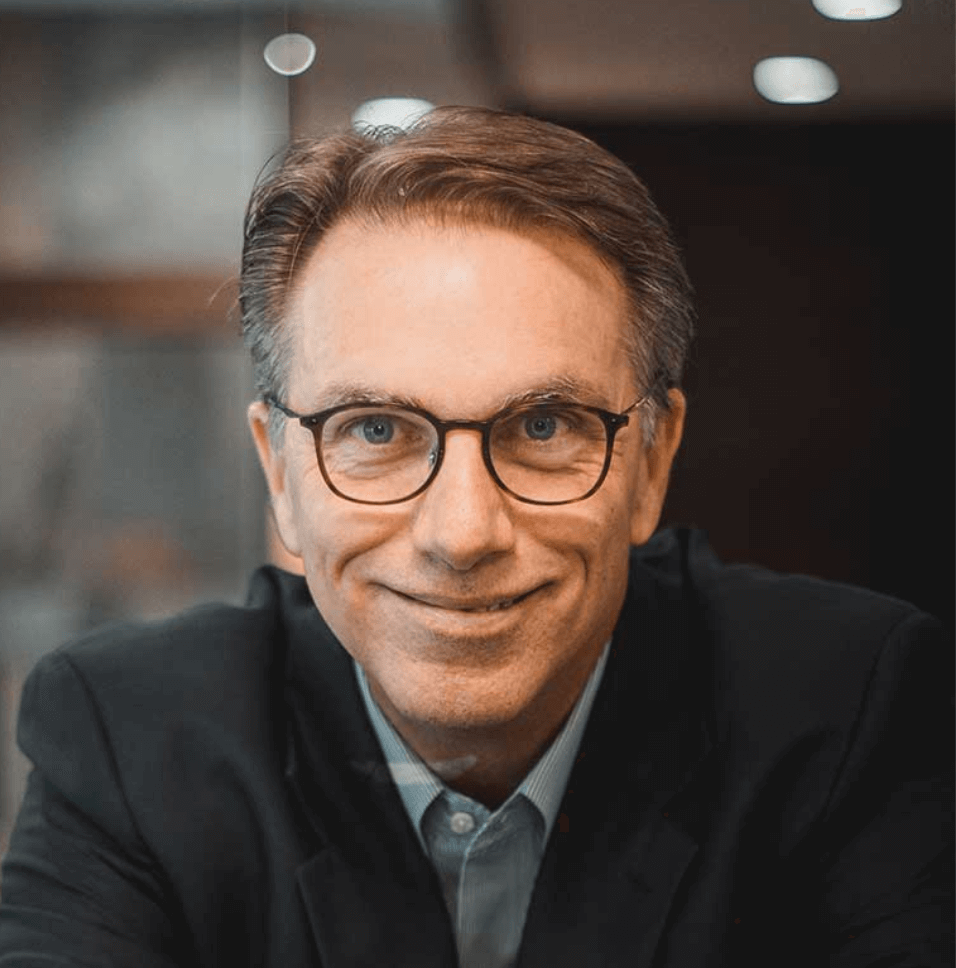 Dennis Gillan is an ordinary guy with an extraordinary story of loss, perseverance, and healing. Dennis helps tear down the walls of silence which have surrounded the issues of mental health, depression, and suicide. He infuses his passion and humor into a tough subject which touches everyone in the audience.

Dennis Gillan is a national thought leader on the topic of Suicide Prevention and Mental Health Advocacy. He travels internationally speaking, raising awareness, and opening up the conversation of mental health. Dennis has been deeply touched by suicide after the losses of two of his brothers to suicide 11 years apart. After years of sitting on the sidelines, he jumped into helping those in need by working on the suicide prevention hotline when he lived in Chicago. After moving to South Carolina, Dennis got involved with several non-profits that take on mental health issues and this allows him to lobby lawmakers and raise awareness by sharing his story.

With a very personal history of suicide, Dennis guides us through coping with such loss, the power of sharing, the importance of coworkers and much more. Dennis's real calling is telling his personal story of how he recovered from his losses and what he has learned along the way. Dennis Gillan is on a mission to reverse the current trends in completed suicides and to seriously reduce the stigma associated with getting help for one's mental health.

In this talk, Dennis takes your audience on a rollercoaster ride of emotions as he explains how he recovered from the suicide deaths of both of his brothers. Following the latest guidelines on speaking about suicide and suicide prevention, Dennis will discuss the warning signs of mental distress, the benefits of therapy, and how he found peace in sobriety.

Dennis has a unique presentation style and will use humor to help this message land. In the end, the message is real and relatable for all who attend.

"Dennis was absolutely amazing to my organization! The Iota Mu chapter of Phi Sigma Sigma thanks him for all he has done! Truly and emotional night that changed our campus community for the better!"

"Dennis Gillan is the best! I really enjoyed the tone of his speech and how it was a discussion about healing so was inspirational instead of focusing on the horrible events. I was struggling the day I saw him because it was the birthday of my friend who I lost, and I spoke to Dennis after and was welcomed warmly with a hug and words of comfort! I think every school and institution could benefit from having him speak and help communities start talking about mental health."

"Dennis spoke at our psychopathology class (USC Columbia) 2-3 weeks ago. He was very open and honest, provided his insight and personal/professional experience, with mental health and suicide. Great speaker and covered topics that need to be addressed/bring awareness to more."

"Dennis was exceptional throughout the entire process. When I first found Dennis and inquired about having him come to our event, we talked for hours and I knew we had to get him. In the weeks leading up to Friends 4 Friends Fest, Dennis constantly checked in with me and worked with our student speakers to make sure they were comfortable and ready! Dennis brought amazing energy and is such a natural at what he does."