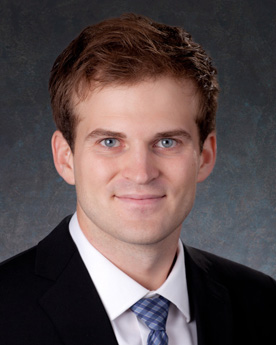 Andrew Bergman is a junior at Temple University, majoring in Business Marketing. While Drew is a successful full-time student with a bright future ahead, this was not always the case. Drew’s early teenage years were filled with tremendous sadness resulting from a severe case of depression. In 7th grade when his parents decided to separate, Drew began to use coping skills that were detrimental to his well-being, and he began to self-harm. For a brief time, he was able to hide his depression and cutting and continue to perform as an outstanding athlete and solid student. However, Drew’s depression continued to intensify, and it was not until his sophomore year of high school that Drew experienced a turning point in his recovery when he attempted suicide for the second time.

As things began to improve for Drew, he delivered a speech at his high school about his battle with depression, hoping to increase mental health awareness among his peers. The reception to his presentation was remarkable and sparked Drew’s desire to engage other students and to continue to be a mental health advocate and public speaker. Drew acknowledges that his recovery is a journey with peaks and valleys. He is grateful to Minding Your Mind for giving him the opportunity to reaffirm his resilience and inner strength while allowing him to inform others that they are not alone in facing their struggles and that recovery is indeed possible.

Drew is a 2014 recipient of the Need In Deed Community Partner Award. He was a presenter at the national SADD conference and was one of the keynote speakers at the Pennsylvania State PBIS (Positive Behavior Interventions and Supports) Conference where he presented to 1,000 educators and school counselors.

An Evening with Drew