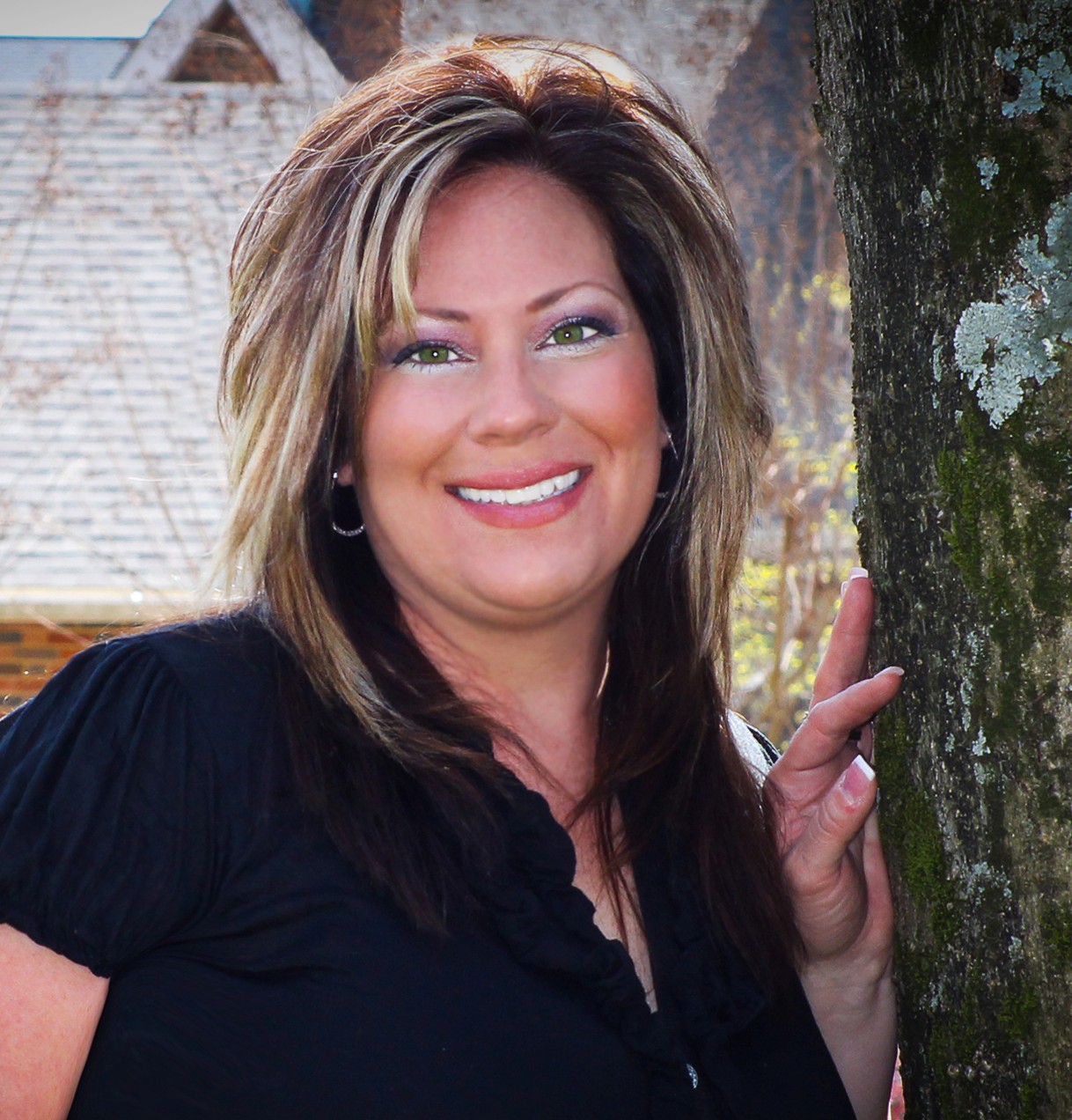 Evie Lastra West speaks from experience as a former LA gang member, two time teen mother, and attempted murderer when she planned the termination of her second unborn son. Through God’s amazing grace, a story of intrigue, tough love, and miracles, West’s life is now a passionate picture of redemption and abundant life.

West’s story comes alive on the pages of her book, Revolving Choices: Playing Roulette With Life. Each chapter brings to life the adventure and journey of a young, Hispanic girl in a desperate search for identity, but whose life drastically changed when confronted by the power of Jesus Christ. Her story is evidence that God can take your mess and make it your message of love, forgiveness, and restoration.

In 1996, West was divinely transplanted to Cleveland, Tennessee where she enrolled at Lee University. In 2001, she graduated with a Bachelor of Arts degree in Intercultural Studies and a minor in Bible. West now serves her community as a police officer for the City of Cleveland and works to promote an environment of peace and safety by assisting several organization boards such as Ocoee Regional Multicultural Services, Keep America Beautiful, and Habitat for Humanity.

Because she understands how one comes to the decision to abort a child and what it feels like to give birth and not take her baby home, she speaks with heartfelt compassion on pro-life issues. Adoption as an option is a message she endorses as a volunteer at New Hope Pregnancy Care Center in Cleveland, Tennessee.

"Evie...what a gift she has. She is the type of speaker EVERY director is looking for. With no hype, she is transparent and real. I praise God for that! We are already almost $20,000 over our goal!