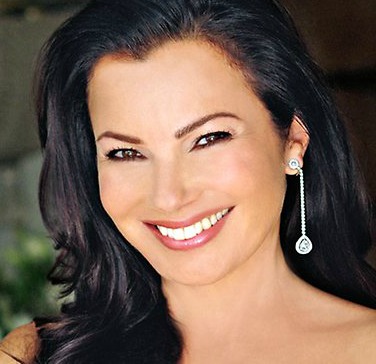 Fran Drescher received two Emmy and two Golden Globe nominations for her portrayal as the lovable. 'Miss Fine' on the CBS hit series The Nanny, a show she also created, wrote, directed on and executive produced.

An accomplished film actress, Fran Drescher won Esquire Magazine’s Five Minute Oscar for her memorable performance in the mockumentary This is Spinal Tap. She has co-starred in countless films through out her career with the likes of Robin Williams, Dan Aykroyd, Tim Robbins and Billy Crystal. Not to mention such esteemed directors as Rob Reiner, Milos Forman and Francis Ford Coppola. But she is most proud of Beautician and The Beast a film she both executive produced as well as starred in with Timothy Dalton.

On stage Drescher has had the privilege of performing in Ron Ribman’s Rug Merchants of Chaos at The Pasedena Playhouse, The Exonerated in NYC directed by Bob Balaban and most recently Neil La Bute’s Some Girls.

A leading health advocate, Fran Drescher is the President and visionary of the Cancer Schmancer Movement. She was very instrumental in getting the first Gynecologic Cancer Education and Awareness Act in US history. She is now working with the CDC to use the appropriated funds to best reach all women. Fran also has been appointed the distinguished position of Special Envoy for Women’s Health Issues by the US State Department. She will be using her international celebrity to speak to women globally in emerging, third world Middle Eastern and Eastern European countries. She has now introduced an initiative in the State of California to mandate women’s cancer screening tests as their basic exams.

An Evening with Fran

"Fran Was fantastic. Well prepared. Well Delivered. She empowered and entertained our audience. We really enjoyed having her."