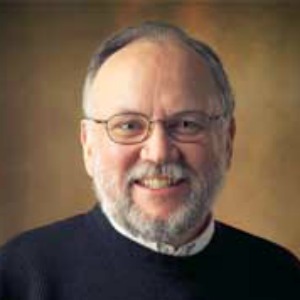 Howard Behar's career in business spans over 50 years, all in consumer oriented businesses covering several industries. He retired from Starbucks Coffee after 21 years where he led both the domestic business, as President of North America, and was the founding President of Starbucks International. During his tenure, he participated in the growth of the company from only 28 stores to over 15,000 stores spanning five continents. He served on the Starbucks Board of Directors for twelve years before retiring.

Behar now serves on several Boards including for-profit and non-profit organizations including Anna's Linens, Sterling Savings Bank, Wild Ginger Restaurants, EZ Grill, Inc. and the advisory board of Anthos Capital. His non-profit commitments are to the University of Washington Foundation, The Robert Greenleaf Center for Servant Leadership and the Washington Business Alliance.

Behar is committed to the development and education of our future leaders and has been a longtime advocate of the Servant Leadership Model. He has also authored a book on leadership titled It's Not About the Coffee.

He lives in Mercer Island, Washington, with his wife Lynn, and enjoys spending time with his children and his five grandchildren. Boating is his favorite hobby, exploring the waterways from Seattle to Alaska.

It’s Not About The Coffee: Lessons on Putting People First from a Life at Starbucks

The Magic Cup: A Business Parable About a Leader, a Team, and The Power of Putting People and Values First

"Fantastic event...blockbuster speaker...it's no surprise that Howard topped all of our speakers this year."