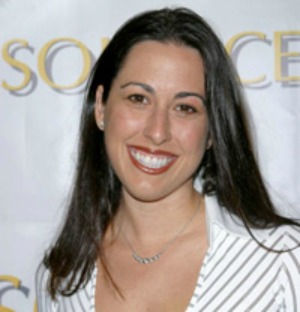 Janet Evans had the honor of carrying the Olympic Torch at the Opening Ceremony Summer Olympics, handing the torch to boxing legend Muhammad Ali to light the cauldron.

Since the end of her swimming career, Janet Evans has made a name for herself as a commercial spokesperson, author, a reality television personality, and a highly sought after speaker.

Janet Evans has been a motivational speaker and corporate spokesperson for companies such as AT&T, Speedo, Campbell's, PowerBar, and Cadillac, and Xerox. In 2008, Evans competed on the NBC show Celebrity Circus.

"Janet was perfect for our event. She was energetic, powerful, and very inspiring!"