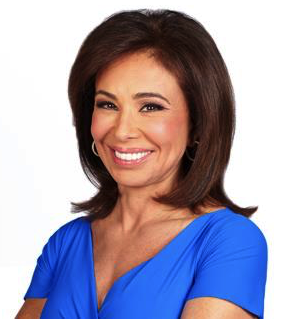 Pirro’s notable legal career spans over 30 years.  In 1975, Pirro became an Assistant District Attorney for Westchester County, New York and was the first female to prosecute a murder case there. Prosecuting murder, rape, domestic violence, and other violent felonies, she had a 100% conviction rate and received considerable recognition for her work as a leading advocate for victims of domestic violence, establishing one of the first domestic violence units in the nation.

Pirro was appointed by three governors to investigate and draft legislation for crime victims. Most notably, the New York State Commission on Domestic Violence Fatality Review Board, which she chaired. As a sought after speaker, Pirro has lectured throughout the country including at the FBI Academy at Quantico, National District Attorneys Association and the US Army War College, as well as various law schools and colleges nationwide. Pirro has been profiled in several magazines including the New Yorker, the New York Times Magazine, More Magazine, New York Magazine and was even named as one of the world’s 50 Most Beautiful People by People Magazine.

Pirro is a nationally recognized legal expert appearing on television programs such as “The Today Show “ on NBC, “Good Morning America” on ABC, “The Early show” on CBS, “60 Minutes,” “48 Hours,” “Nightline,” “Larry King Live,” “The View,” “The O’Reilly Factor,” and other national television shows.

Throughout her tenure with Fox News Channel, Pirro has covered breaking news and has reported live on the Aurora theater massacre shooting, the Casey Anthony trial in Orlando Florida, the Drew Peterson trial in Chicago, Illinois, the Newtown, Connecticut school shooting and the George Zimmerman trial in Orlando, Florida.  Her opening statement – a commentary on political as well as pressing contemporary issues garner millions of ‘hits’. Her strong reasoned opinions, no nonsense analysis, fearlessness and sense of humor make her a sought after and entertaining speaker.