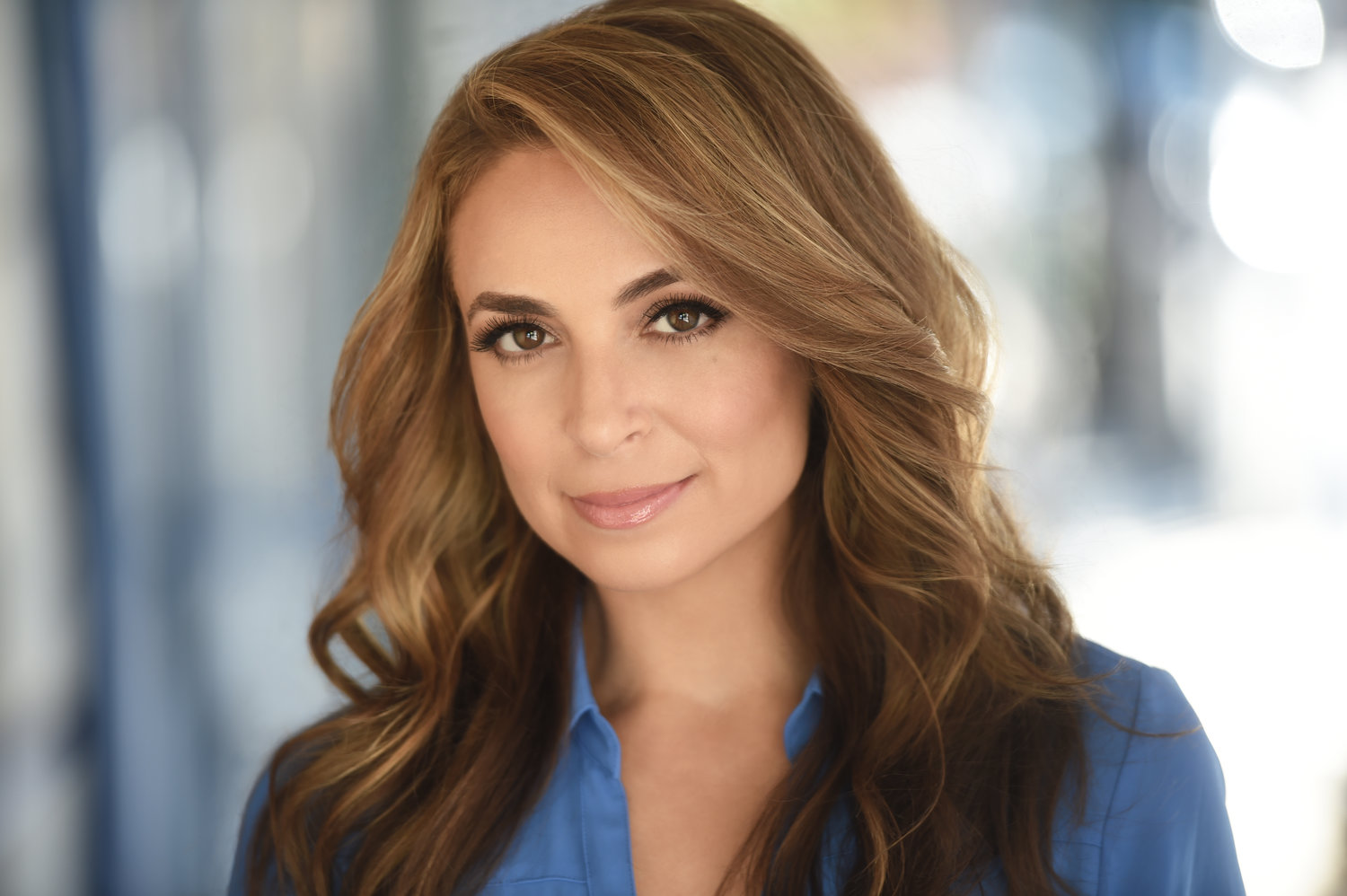 Jedediah Bila is a two-time Emmy-nominated TV host, superhero wannabe, and all around freedom-lover. She is the co-host of Fox and Friends Weekend on Fox News and author of the book, #DoNotDisturb: How I Ghosted My Cell Phone to Take Back My Life, published by HarperCollins in 2018.

Bila grew up in Staten Island, New York, with her mom, dad, and cat, Scungilli. Dad worked for a small stamp and coin business, mom taught acting classes out of the living room, and Scungilli occasionally scratched up the couch and drove Mom and Dad a little crazy. Jedediah loved that charming 2.5-bedroom condo, which was often filled with the aroma of freshly-cooked marinara sauce and grandparents telling funny stories in Italian.

Bila graduated Valedictorian of Wagner College with a B.A. in Spanish and a minor in Business Administration. She earned a Master of Arts from Columbia University before embracing positions in the business, academic, and performing arts worlds. She also completed a Saturday program in acting, voice, and movement at The American Academy of Dramatic Arts in New York City.

Bila has been a marketing associate in the corporate world, a teacher and academic dean at a private New York City K-12 school, and has taught everything from Spanish to Creative Writing to Improvisation to middle school, high school, and college students.

Bila began her television career in March of 2010 when her online cultural and political commentary got noticed. She appeared regularly on Fox News, MSNBC, and CNBC, in addition to a wide range of national radio shows, to discuss politics, pop culture, education, social issues, media, and other topics. In 2012, she was hired by Glenn Beck to be a regular panelist on then-GBTV’s Real News. The following year, she signed with Fox News as a network Contributor. Bila has been a featured columnist at Bustle, FoxNews.com, PolicyMic, The Daily Caller, Townhall, Verily, The Blaze, and other locations. She published a series of journal-entries-turned-book in 2011 titled Outnumbered: Chronicles of a Manhattan Conservative, a series of anecdotes and reflections about being a libertarian-conservative in Manhattan while teaching at a private school during the 2008 presidential election.

As a Fox News Contributor, Bila regularly co-hosted Outnumbered and The Five, guest-hosted Red Eye, and was a panelist on a variety of Fox News and Fox Business programming. She began speaking at universities and events around the country, including Fordham University, the Leadership Program of the Rockies, New York University, East Carolina University, and more. In 2017, while at Fox News, Bila began regularly guest co-hosting Season 19 of ABC’s The View. She was cast as a permanent co-host for The View’s historic 20th season, during which she interviewed many influencers in politics and culture, including Hillary Clinton, Joe Biden, Kim Kardashian, Bernie Sanders, Rachel Maddow, and others. As the resident libertarian-conservative, Bila passionately defended low taxes, freedom, civil liberties, school choice, and more. She earned two Daytime Emmy nominations for Outstanding Entertainment Talk Show Host during her tenure at The View. In the summer of 2017, Bila hosted a Lifetime special, Abby Tells All, the exclusive interview with Abby Lee Miller before Abby headed to prison to serve out her sentence.

Bila did an extensive book tour in New York City and Los Angeles for #DoNotDisturb, hitting NBC’s Today, ABC’s The View and GMA, Hallmark Channel’s Home and Family, and a wide array of cable news, digital, and local news programming. In 2018, she was a recurring guest co-host of The Five and Fox and Friends on Fox News and made guest appearances on a number of SiriusXM radio shows, including The Jenny McCarthy Show, Sway’s Universe, and others.

Bila speaks from the heart on everything from politics to relationships to celebrity news. She considers herself a pretty simple girl from Staten Island with an opinion on just about everything. In her spare time, she loves working out, eating healthy food, researching non-toxic beauty and home-care products, and smooching her two dogs, Emma and Daisy. She’ll skydive with you, take the front seat on any roller coaster with you, and be down to visit any Halloween haunted house you can find. She fantasizes about a simpler time by watching Back to the Future more times than you would believe and daydreams about winter cabins with fireplaces and all of that good, homey stuff Christmas movies are made of.

#DoNotDisturb: How I Ghosted My Cell Phone to Take Back My Life