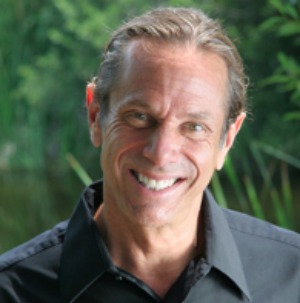 One of world's leading adventurers and explorers, Dr. Jeff Salz helps organizations chart new paths through this time of challenge and transformation. An expert in achieving sustainable change in the face of adversity, Dr. Salz is relied upon by top leadership at visionary organizations such as Microsoft, eBay and Disney, where he was the creativity consultant for the production team of The Lion King. A recognized television host, Salz creates and stars in adventure specials for the Discovery, Travel and History channels.

Salz provides the foundation for transformational thinking in any organization. An authority on overcoming adversity, a 30-year veteran of adventuring and exploring with a Ph.D. in cultural anthropology and a Masters in experiential education, Salz spent 10 years as a university professor.

Over the past 20 years, Dr. Salz has been advising and engaging with organizations as they address the challenges of rapid change, facilitating enhanced teamwork by helping them build 'cultures of vitality". Salz's best selling book, The Way of Adventure, provides inspiration and instruction to assist organizations in keeping the flame of adventure alive every day. Through Jeff's customized keynotes and trainings, audiences gain skills and insight.

The Way of Adventure

"When it comes to building effective leadership teams by connecting individuals through their highest values...Jeff Salz is superb!"