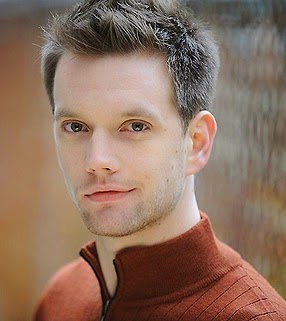 In 2009, Josh Rivedal wrote and developed the play The Gospel According to Josh, a dark comedy that deals with his adolescence and his father's suicide and was originally intended for a traditional theatre-going audience. But after speaking with young audience members whose own lives had been touched by a friend or loved one who died by suicide, Josh Rivedal decided to refocus the play to serve high school and college students toward youth suicide prevention. And on May 10th, 2011, in conjunction with the Baruch College psychology department and the National Psychology Honor Society, Psi Chi, Josh Rivedal launched the premier of The Gospel According to Josh Youth Suicide Prevention Program at Baruch College in New York City.

As an actor Josh Rivedal has appeared on TV, in Film and in Theatre. His voice has been heard in numerous TV commercial campaigns. Over the past few years Rivedal has served as producer or co-producer on several for profit and not-for-profit theatrical productions. He is also owner of Artful Coaching Resources, a coaching and consulting firm for arts professionals and entrepreneurs. His next artistic projects are: a new solo show that will be a full on musical, an educational solo show for young audiences, and a children's fantasy novel that highlights entrepreneurship and positive thinking.When not working, Josh Rivedal enjoys a nice Pinot Noir, a good historical fiction book, traveling when possible, Tae Kwon Do, and learning new languages.

"Josh's presentation was superb! He was inspiring, motivational and encouraging."