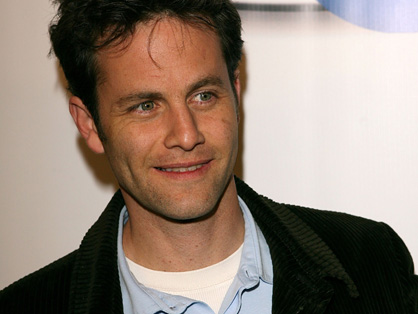 Kirk Cameron is a television and film actor noted recently for his work in the inspirational film Fireproof. He is also known for his memorable roles on ABC's Growing Pains, the Left Behind movies, and co-host of The Way of the Master television series. He has been noted for his work in the best-selling documentary Monumental. Cameron spends much of his time producing new television and film projects and speaking to people around the country, teaching them how to share their faith and live out a gospel centered marriage and family.

A Christian since age 17, Kirk Cameron has a passion for marriage and family, speaking in churches and at community events around the country. Cameron and his wife are the founders of Camp Firefly, a camp for seriously ill children and their families. Together, they live in California with their six children.

An Evening with Kirk Cameron

"Kirk is a fantastic speaker. He is passionate and communicates his message so no one is left behind."