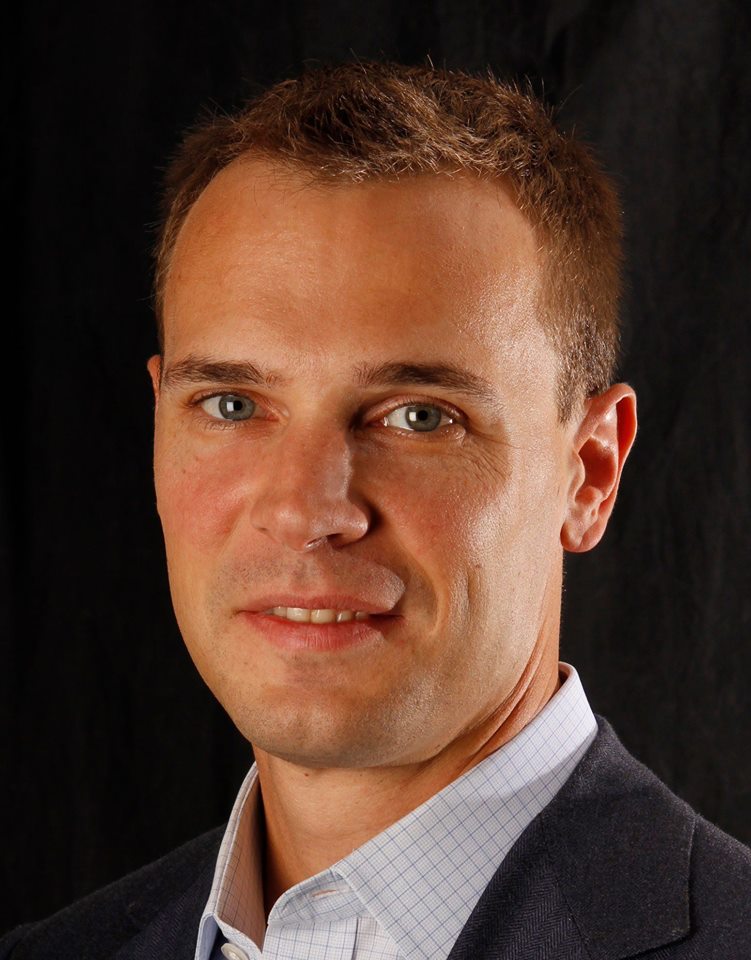 Kyle Olson is founder of Education Action Group and EAGnews.org, a leading education news site regularly cited by Fox News, the Drudge Report, The Blaze and other notable news outlets. The site is dedicated to education reform and school spending research, reporting, analysis and commentary.

He started EAG more than seven years ago when he was greatly bothered by the focus on adult issues in the education system. As a father of three children, the fight for better educational opportunities for all children has become all the more personal for him.

Kyle sees a war being waged for our kids’ minds. On one side are secular progressives pushing moral relativism, hostility towards Christianity and traditional values, and putting the “collective” above the rights of individual. On the other are parents wanting to raise their children to embrace the exceptionalism of America and with their values, not those of the collective.

He is co-author of Glenn Beck’s Conform: Exposing the Truth About Common Core and Public Education, available at Amazon.com. “Conform” was #2 on the New York Times best sellers list for three weeks straight. That book gave him an opportunity to explore big, transformational solutions to our education problems.

His second documentary film is “A Tale of Two Missions,” featuring Juan Williams. Kyle is a contributor to Townhall.com.

Kyle likes talking about his family, as well as his favorite music. Bob Dylan, Mark Knopfler, Neil Young and Johnny Cash are at the top of the list. He has attended 25 Bob Dylan shows. Kyle can also be found on Facebook and Twitter.

The state of education in America

The culture war being waged in schools

The threat of Common Core

Indoctrination: How ‘Useful Idiots’ Are Using Our Schools to Subvert American Exceptionalism

Conform: Exposing the Truth About Common Core and Public Education

"Kyle is a superb communicator.  We enjoyed his presentation and would recommend him as a speaker to anyone searching for a powerful spokesperson for education."