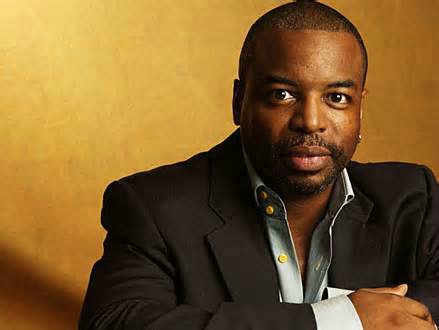 The multi-talented LeVar Burton has captured the attention of audiences and peers for over two decades, catapulting to a new level within the entertainment industry. As a multiple Daytime Emmy Award and Grammy Award winning actor, director, producer, author, and celebrity speaker, Burton proves he can do it all. Burton’s first professional audition, at the age of 19, led to his being cast as Kunta Kinte in the acclaimed miniseries “ROOTS.” The phenomenal success of “ROOTS” launched his career as an actor, and earned him an Emmy nomination for Best Lead Actor in a Mini-Series. He is also well known for his acting on the television show “Christy” and on “Star Trek: The Next Generation.”

As a literacy advocate and education speaker, LeVar Burton is well-known for his long-running PBS show, “Reading Rainbow.” As a producer and star of the show, Burton has won ten Emmy Awards, five NAACP Awards, and multiple nominations. He is most proud of “Reading Rainbow’s” ability to use television to help create human beings who are passionate about literature. In 2012, Burton announced the launch of “Reading Rainbow’s” mobile app, aimed at fitting the needs of a new generation of children.

How to Preserve our African American Inheritance