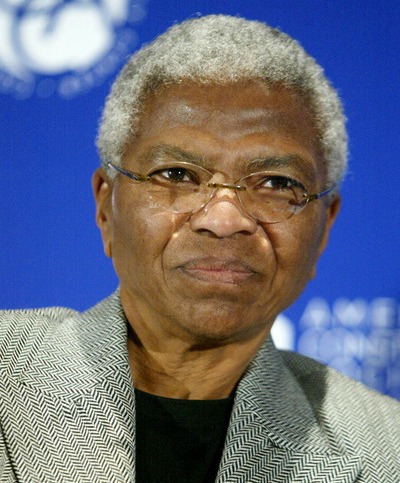 Mary Frances Berry is the Geraldine R. Segal Professor of American Social Thought and Professor of History at the University of Pennsylvania.  She was appointed by President Carter and confirmed by the Senate as a Commissioner on the US Commission on Civil Rights. After President Reagan fired her for criticizing his civil rights policies, she sued him and won reinstatement in federal district court. In 1993, President Clinton designated her Chairperson of the Civil Rights Commission. She was reappointed to a six year term in January, 1999. She resigned from the Commission on December 7, 2004.

Dr Berry was also one of the founders of the Free South Africa Movement, which instigated protests at the South African Embassy in the successful struggle for democracy in South Africa. She was arrested and jailed several times in the cause.

Dr. Berry was Assistant Secretary for Education in the US Department of Health, Education and Welfare during the Carter Administration. As Assistant Secretary, she gave general supervision to federal education programs. Prior to her service at HEW, Dr. Berry was a Provost at the University of Maryland, College Park, and then Chancellor of the University of Colorado at Boulder.

Dr. Berry was educated at Howard University, the University of Michigan (PhD in history), and the University of Michigan Law School. She is a member of the District of Columbia Bar.  Dr. Berry has been elected by her peers as a vice-president of the American Historical Association and President of the Organization of American Historians. She has received 32 honorary doctoral degrees and numerous awards including the NAACP's Image Award, the Rosa Parks Award of the Southern Christian Leadership Conference, the Ebony Magazine Black Achievement Award, the Hubert Humphrey Award of the Leadership Conference on Civil Rights and the American Bar Association’s Spirit of Excellence Award.

Dr. Berry's seven books include The Pig Farmer’s Daughter and Other Tales of Law and Justice: Race and Sex in the Courts, 1865 to the Present; Long Memory: The Black Experience in America (with co-author John W. Blassingame); Why ERA Failed: Politics, Women's Rights, and the Amending Process of the Constitution; Black Resistance White Law: A History of Constitutional Racism in America and The Politics of Parenthood: Child Care, Women's Rights,and the Myth of the Good Mother. Her latest is My Face Is Black Is True, Callie House and the Struggle for Ex-Slave Reparations.

"Dr. Frances was a perfect speaker. We appreciate very much her style and charisma."