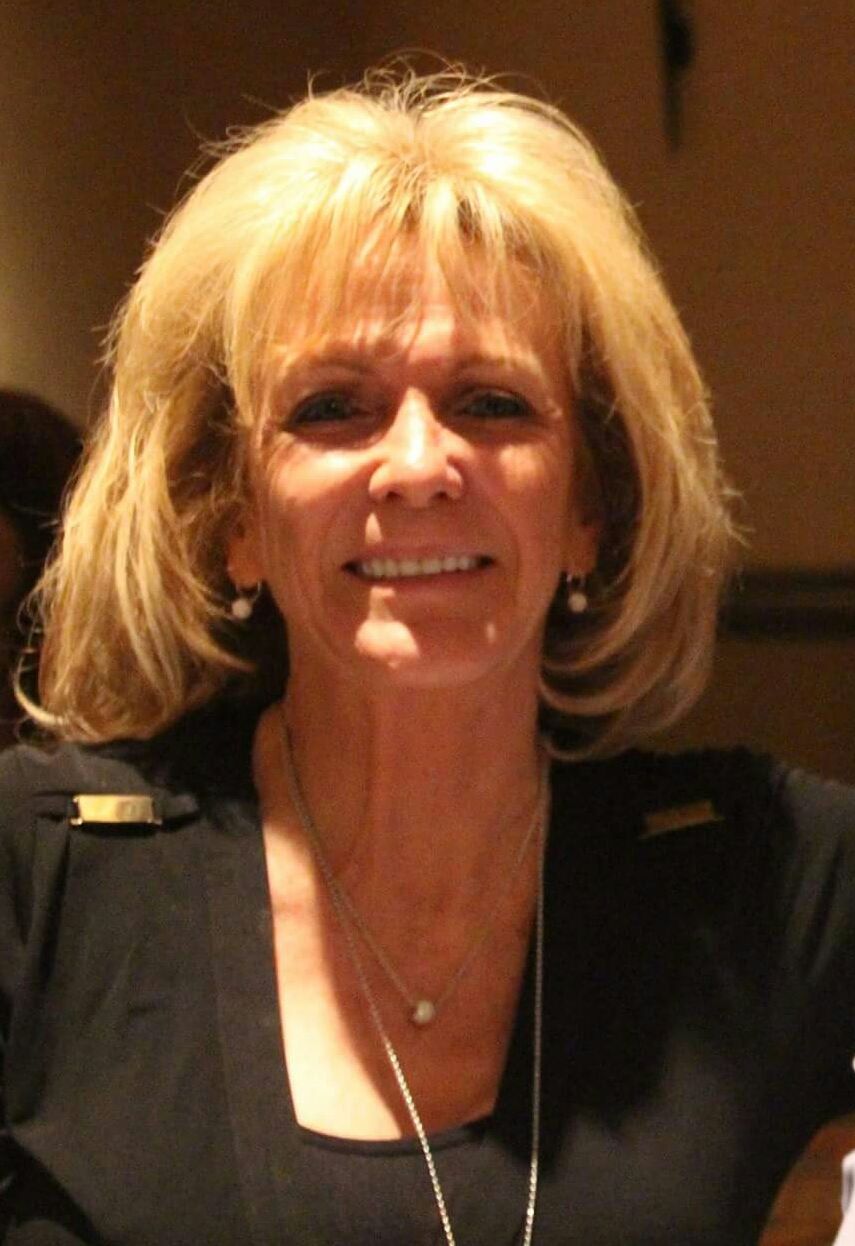 My name is Mary Ann Mendoza and my life course has been changed forever.

My son, Sgt Brandon Mendoza, was killed on May 12, 2014 in a violent head-on collision. He was killed by a 3 times the legal limit drunk and high on meth ILLEGAL CRIMINAL!  He had driven 35 MILES the wrong way on 4 different freeways before slamming head on into my son's car. My son had just finished his shift and was heading home after working to keep Mesa citizens safe and his community crime free when his life was taken so tragically.

Brandon had many dreams of what he wanted to continue achieving in his life and had just completed the renovation of the Guerrero Park area in Mesa. He changed the neighborhood forever with his relentless drive to make it a safe place for the families and especially the children of the area. He worked with the City of Mesa Building Code Division to have landlords bring their rental properties up to code to provide a safe living environment for renters. He made friends with everyone he met.  the community knew they could trust him and he was there for them.

The Mesa Arts Academy was near and dear to Brandon. I donated playground equipment replacement parts to keep it safe for the children. This is a school in the Guerrero Park area that Brandon would go to and inspire the children to have a goal in their lives. Many of the children stated after Brandon's death, that he inspired them to become police officers.  Nothing speaks about the influence of a person as statements like this from children in the community.