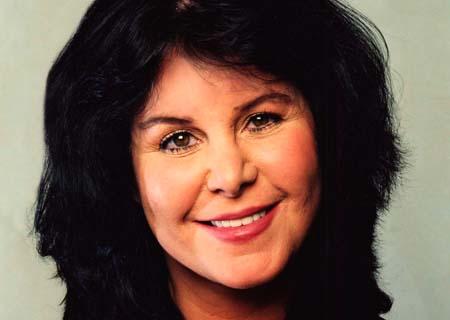 Mavis Nicholson Leno is the Chair of the Feminist Majority Foundation's Campaign to Help Afghan Women and Girls, and has been the United States' most outspoken critic of the Taliban's horrific treatment of women. Leno joined the Board of Directors of the Feminist Majority Foundation in 1997, after playing an active role in the effort to defeat Proposition 209, the anti-affirmative action initiative on the 1996 California ballot.

Leno assumed her role as Chair of the Campaign to Stop Gender Apartheid in Afghanistan in 1997, less than one year after the Taliban's brutal treatment of women began. She testified on gender apartheid in March 1998 before Senator Diane Feinstein of the U.S. Senate Foreign Relations Committee, and has consistently urged the Clinton and Bush Administrations as well as the U.S. involvement in the Feminist Majority's Campaign was also instrumental in defeating the energy company UNOCAL's efforts to construct an oil pipeline across Afghanistan that would have supplied the Taliban with over $100 million and dramatically increased their control in the region.

She is currently a leader in the effort to make the restoration of women's rights a nonnegotiable element of a post-Taliban Afghanistan, and has been at the forefront of insuring that the plight of Afghan women is included in the world's reporting of the war in Afghanistan. Recent television appearances include Larry King Live, Today, CNN with Paula Zahn, Hardball, MSNBC Nightly News and The Tonight Show. Leno has also been featured in articles in Time, Newsweek, The Los Angeles Times, The Washington Post, Vanity Fair, US Magazine, and People magazine.

Making a Difference: A Voice for Silenced Women

"Mavis presentation was a rare combination of deep content, great humor and focused towards the goal of our conference.  We were thrilled!"