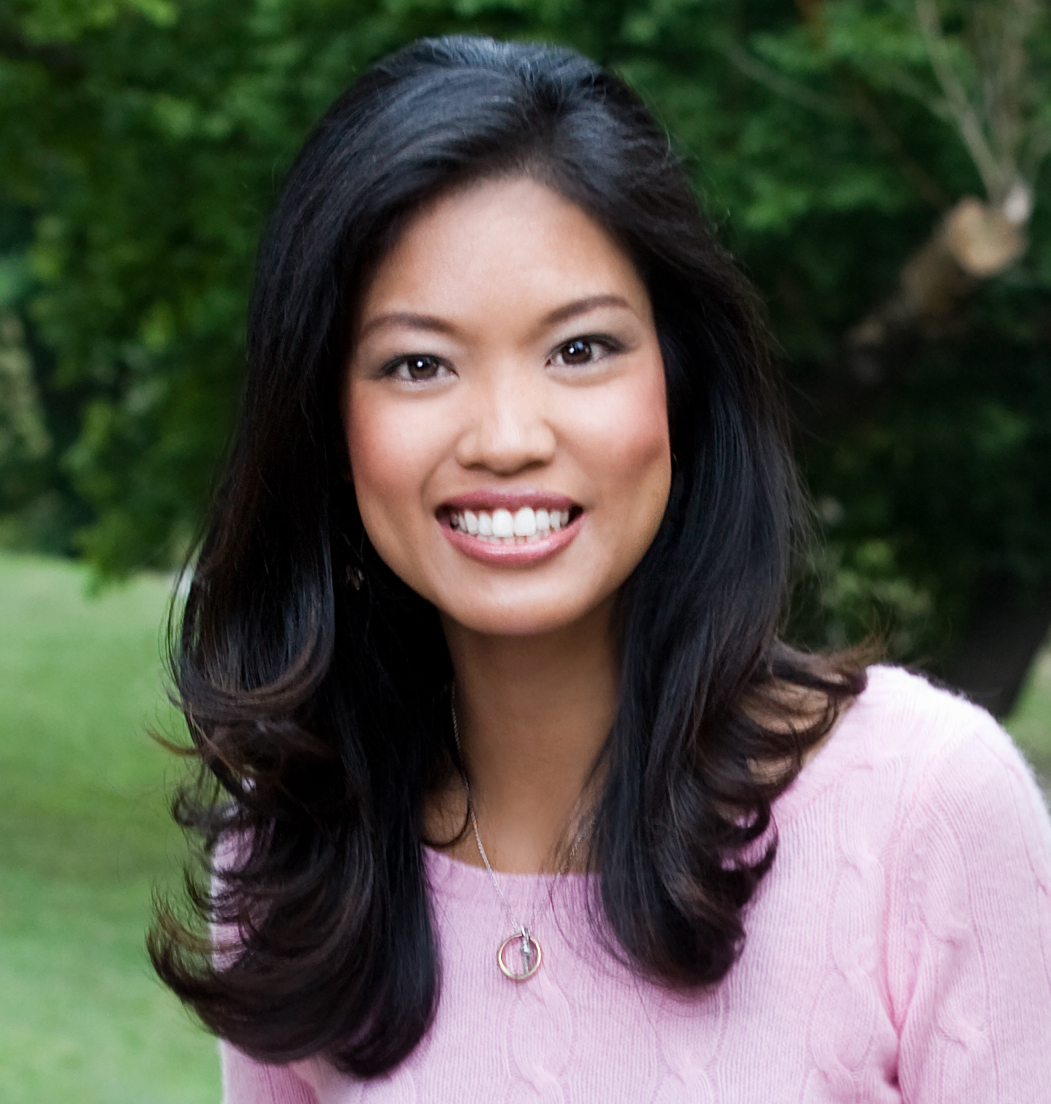 Michelle Malkin is a nationally syndicated columnist for Creators Syndicate. Her wide-ranging and news-breaking  commentary has been honored by several national organizations.

Malkin began her career in newspaper journalism with the Los Angeles Daily News, where she worked as an editorial writer and weekly columnist from 1992-94. In 1995, she was named Warren Brookes Fellow at the Competitive Enterprise Institute in Washington, D.C. In 1996, she joined the editorial board of the Seattle Times, where she penned editorials and weekly columns for three and a half years.

Malkin, the daughter of Filipino immigrants, was born in Philadelphia, Pa. in 1970 and raised in southern New Jersey. She worked as a press inserter, tax preparation aide, and network news librarian; she is also a lapsed classical pianist. Malkin is a graduate of Oberlin College.

"Michelle Malkin was a great choice to highlight our annual event.  She was engaging, educational and incredibly funny.  Our audience loved her!"