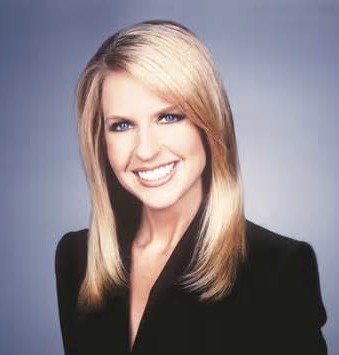 Monica Crowley began her career in radio on WABC-AM New York as a frequent guest on the "Batchelor and Alexander Show". Crowley has been a guest on the major TV and cable news channels, including ABC, NBC, FOX and HBO and worked as a commentator on National Public Radio's Morning Edition for four years.

When the Fox News Channel launched in 1996, Crowley joined the network as a political and international affairs analyst. She rejoined FNC as a contributor in 2008 after leaving in 2004.

In addition to her work at FNC, Crowley is currently the host of the radio show “The Monica Crowley Show,” which began in 2002 on WABC radio in New York. In March 2006, in a deal with Westwood One Radio network, the show went national.

Crowley holds two Masters degrees and a Ph.D. in international affairs from Columbia University and worked as a Foreign Policy Assistant to former President Richard Nixon and went on to become a commentator on NPR’s "Morning Edition." Later, she joined MSNBC and worked as a political analyst and co-host of "Connected: Coast to Coast."

Crowley has written for a number of publications including The New Yorker, The Wall Street Journal, The Los Angeles Times, The Baltimore Sun and The New York Post. She also has two best-selling books,Nixon off the Record: His Candid Commentary on People and Politics (Random House, 1996) and Nixon in the Winter (Random House, 1998).

A graduate of Colgate University with a Bachelor of Arts in Political Science, Crowley went on to receive two Masters Degrees and a Ph. D. in International Affairs from Columbia University.

What Blip Has Happened!

An Evening with Monica Crawley

"Monica was superb!  We will definetly want to bring her back."