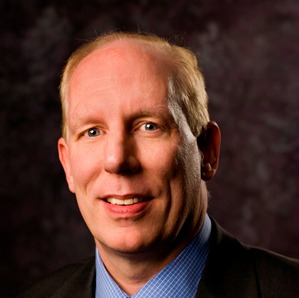 Paul Bledsoe has worked for more than 20 years at a senior level in Congress, the executive branch, and the private sector on key national issues including energy and environmental policy, natural resources, health care, and budget and tax policy.

From 1998 to 2000, he served as communications director of the White House Climate Change Task Force under President Clinton. From 1995 to 1998 he was special assistant to Interior Secretary Bruce Babbitt and from 1993 to 1995 was communications director at the Senate Finance Committee under the chairmanship of Senator Daniel Patrick Moynihan. He has been with BPC since 2002. Bledsoe served as senior policy advisor to the National Oil Spill Commission in 2010 and 2011, is currently spokesman for the American Energy Innovation Council, and was an adjunct teaching fellow at the University of Oxford’s School of Geography and the Environment from 2003-2005. He received a B.A. with honors from Ohio State University, where he also received an M.A. in English. He lives in Virginia with his wife, Celia Boddington, and their son.