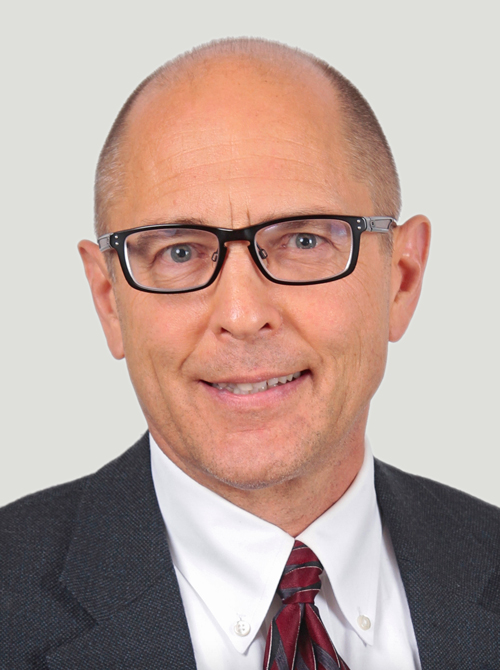 Richard Gage, AIA, is a San Francisco Bay Area architect of 25 years, a member of the American Institute of Architects, and the founder and CEO of Architects & Engineers for 9/11 Truth (AE911Truth.org), a 501(c)3 educational charity representing more than 2,000 degreed/licensed architects and engineers who have signed a petition calling for a new, independent investigation, with full subpoena power, into the destruction of the Twin Towers and the 47-story World Trade Center Building 7 on 9/11. The more than 17,000 non-A/E signatories include many scientists, attorneys, and other responsible, educated citizens in the US and abroad. They cite overwhelming evidence for explosive controlled demolition.

Mr. Gage has worked on most types of building construction, including numerous fire-proofed, steel-framed buildings. Most recently, he worked on the construction documents for a $400M mixed-use urban project with 1.2 million square feet of retail, a parking structure, and 320,000 square feet of mid-rise office space—altogether with about 1,200 tons of steel framing.

Mr. Gage became interested in researching the destruction of the WTC high-rises after hearing on the radio the startling conclusions of reluctant 9/11 researcher David Ray Griffin in 2006, which launched his own unyielding quest for the truth about 9/11. Since founding Architects & Engineers for 9/11 Truth, Gage has presented the live multimedia presentation 9/11: Blueprint for Truth almost 300 times in 32 foreign countries and 82 American cities to groups from 100 to 3,000. He has appeared in more than 300 radio interviews and television spots.

Did Explosives Bring Down the three WTC Skyscrapers?

"Mr. Gage’s presentation was powerful and intriguing. He provided a lot food for thought and I know our audience has been empowered to take action."