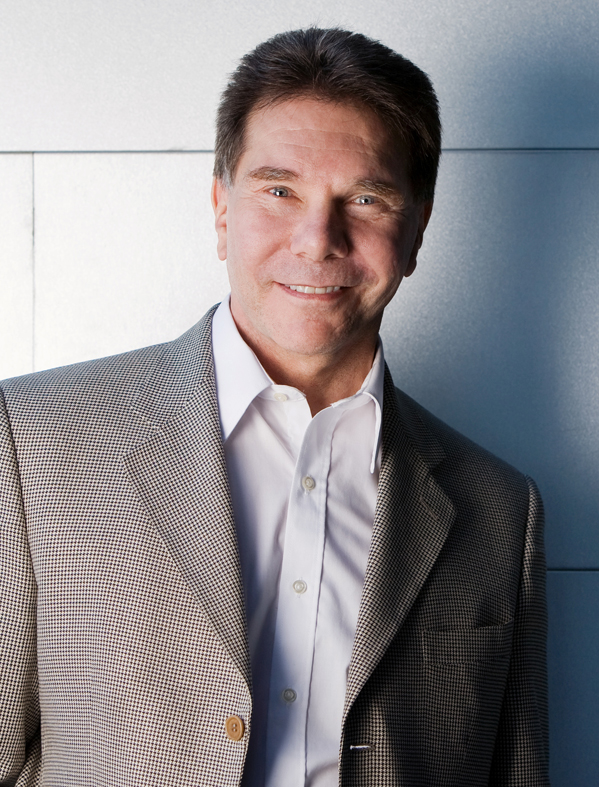 Dr. Robert Cialdini has spent his entire career researching the science of influence earning him an international reputation as an expert in the fields of communication, leadership, teamwork, persuasion and negotiation.

His books, including Influence: Science & Practice, are the results of years of study into the reasons why people comply with requests in business settings. Worldwide, Influence has sold over 2 million copies. Influence has been published in twenty-five languages.

His most recent co-authored book, Yes! 50 Scientifically Proven Ways to be Persuasive, has been on the New York Times, USA Today and Wall Street Journal best seller lists. In the field of influence and persuasion, Dr. Cialdini is the most cited living social psychologist in the world today. Dr. Cialdini received his Ph.D from the University of North Carolina and post doctoral training from Columbia University. He has held Visiting Scholar Appointments at Ohio State University, the University of California, the Annenberg School of Communications, and the Graduate School of Business of Stanford University. Currently, Dr Cialdini is Regents’ Professor Emeritus of Psychology and Marketing at Arizona State University.

"Robert Cialdini, through his intensive research, has clearly shown that it is possible to increase the efficiency and effectiveness of persuasion to bring about amazingly positive results.”

"Dr. Cialdini was the top speaker we’ve ever had…in or out of the organization. They loved him.”

"If you have a choice, don’t miss the opportunity to expose your people to this man. His work, his science, his ethics and his method for putting it all together are an experience you can’t get elsewhere.”

"I have observed a number of our key managers use one or more of the Six Principles in group meetings. This is the true test of effectiveness.”