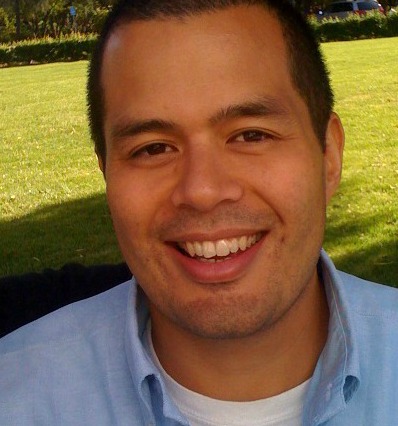 Robert Lopez is a scholar and novelist with degrees in political science, English, and Classics. He is a Christian, married man with children and is a prominent defender of marriage. He exposes the danger of same-sex parenting and makes the argument against gay marriage.

He has authored over fifty articles, including "Growing Up with Two Moms," about his experiences as a lesbian's son who eventually became an activist to protect children's rights to a mother and father. Much of his scholarship still celebrates LGBT history; his monograph The Colorful Conservative included queer readings of Henry David Thoreau and Walt Whitman, while his series of novels in 2013, called Mean Gays, includes three fictional works based on his experiences in the gay male world.

Proficient in seven languages, he has delivered speeches in English, Spanish, French, and Portuguese--including an address in French before 1.4 million people in Paris on March 24, 2013.

He runs English Manif, a blog bridging French and American debates on gay rights. He has also founded CREFA, or Children's Rights and Ethical Family Alternatives, with Doug Mainwaring; as part of this work he testified in the European Parliament in Brussels on March 19, 2013.

Growing Up with Two Moms

The Danger of Redefining Marriage

"Bobby Lopez message is urgently needed across the land. He is powerful."