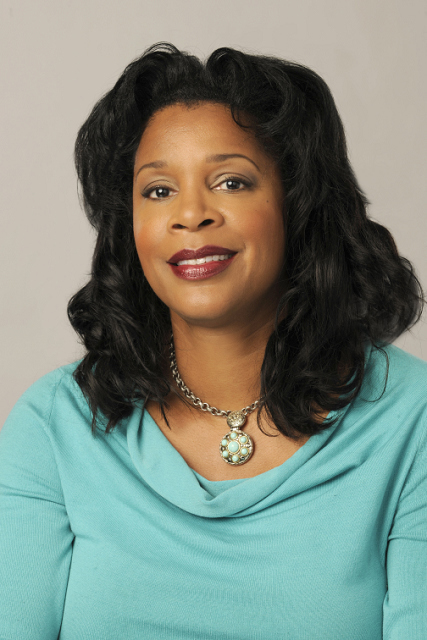 Recruited away from The NY Daily News, where she had been Assistant Sports Editor, Jones began her career at ESPN The Magazine as senior editor overseeing the top-revenue generating department – the NFL and boxing, making her one of the nation’s highest-ranking women in sports.

Three years later, she was promoted and began to develop The Magazine's ever-expanding sports and lifestyle coverage. In that role, Jones led a national team of writers and editors who specialized in writing about the culture of sports. After successfully helping to establish ESPN Magazine as the leading sports and lifestyle read for a new generation of sports fans. Jones was tapped by to ESPN to develop new television programs. In 2001, she was nominated for an Emmy for one of her shows, called “The Life,” which was based on a print column in The Magazine.

In 2008, Jones completed her first book, titled Say It Loud, an Illustrated History of the Black Athlete, which tells the story of hundreds of women and men who are the unsung heroes in sports. Dating back to the 1800s, the book focuses on athletes who used sports to fight for racial, gender and economic equality. ESPN has produced a documentary of the same title to go with the book, which aired in February of 2008. The book was published by Random House and ESPN in October 2009.

Jones is widely considered an expert in sports, entertainment and women’s issues and she is a frequent speaker across the country. She appears regularly on MSNBC, MTV, BET and other networks. An agent of change in her community, Jones has served on the boards of several organizations including: The National Association of Black Journalists, where she was the first woman to chair the Sports Task Force.

She is a member of Women in Sports and Entertainment, the NAACP and the National Council of Negro Women. Ms. Jones currently sits on the board of trustees for Saint-Mary-of-the-Woods College in Terre Haute, IN – the nation’s oldest Catholic college for women.

Say It Loud, an Illustrated History of the Black Athlete