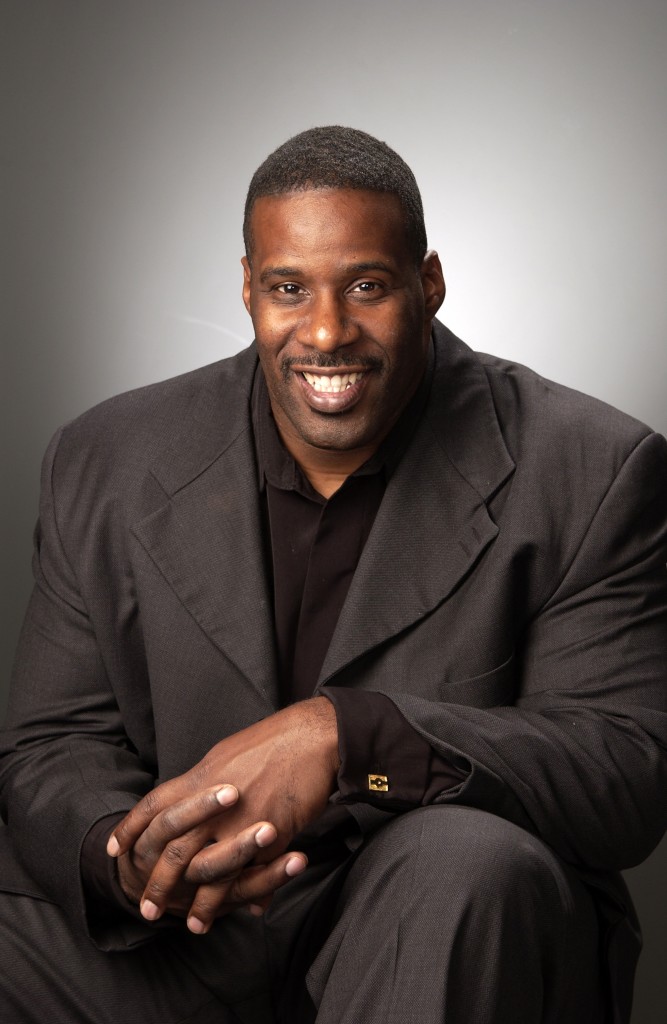 Life coach and former NFL Player, Shawn Harper is regarded as one of the top up and coming motivational and inspirational speakers in the country. Former NFL Player and MTV Made Coach, he rose from childhood poverty to become a success in business as Owner of American Services and Protection, a top full-service minority owned security firm in the Midwest. Harper’s story of rags to riches will captivate you, showing you that it truly is possible to overcome all obstacles.

Harper is a seasoned public speaker with over 10 years of experience, having made countless appearances in local, national and international productions, including being a life coach on MTV’s hit show Made. A master of wit, humor, and feats of strength Shawn connects with audiences to motivate and encourage, getting you ready to meet the challenge. He will inspire you to believe in yourself, reach your full potential, accomplish what you’ve always dreamed of doing, work as a team, and work together to improve yourself and your sphere of influence from the inside out!

Faced with insurmountable odds such as four learning disabilities, poverty, speech challenges, and the lowest GPA in his senior class, Harper ascended from a below average football player to graduating from Indiana University and winning several national achievement awards ultimately leading to his seven year career in the NFL. He was the 3rd pick in the 4th round for the Las Angeles Rams! While on top of the world enjoying fame, fortune, and prestige, tragedy struck. During a practice, Harper sustained a career ending injury and in a flash lost everything. But even this obstacle did not stop Harper.

He is living proof that a set-back is a set up for a comeback! After overcoming the tragedy or his injury and mastering his own success building a business and developing his reputation as a motivational speaker, Shawn Harper now travels internationally and throughout the United States revealing the wisdom he has gained and the keys that unlock potential that he has learned. He brings to the table an ability to help you develop vision not only in yourself but in those around you by exposing toxic thought processes and revealing the potential in each person to overcome through self concept. You will learn how to motivate yourself and inspire others in your life.

Whether it is a key note address, annual conference, employee team-building program, or retreat, Harper mesmerizes his audiences as he empowers them to succeed and live life to the fullest. One of Shawn Harper’s life statements is “You are not born winners or losers; you are born choosers.”

"Shawn Harper was the speaker at two events for us and he did an outstanding job at each event. He was humorous, engaging, and had something very meaningful to say at both events. It became clear that he does not view himself as just the hired "entertainment" but he was interested in what we were doing, too. I would highly recommend Shawn as a speaker for any other event."

--Bud Daneker, Pastor of Horizon Church & Board Member at Youth In Action Now