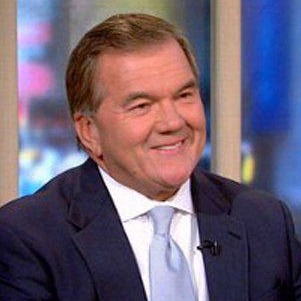 On October 8, 2001, Tom Ridge was sworn in as the first Office of Homeland Security Advisor in the history of the United States of America after the 9/11 terrorist attacks. President George W. Bush described him as having the strength, experience, personal commitment, and authority to accomplish this critical mission. His charge to the nation's new director of homeland defense was to develop and coordinate a comprehensive national strategy to strengthen protections against terrorist threats or attacks in the United States.

Ridge was twice elected Governor of Pennsylvania, serving from 1995 to 2001. He kept his promise to make Pennsylvania "a leader among states and a competitor among nations." Governor Ridge's aggressive technology strategy helped fuel the state's advances in the priority areas of economic development, education, health and the environment.

Governor Ridge cut taxes every year he was in office. To ensure Pennsylvania was home to the jobs of the future, the Ridge created industry-led Greenhouse initiatives in advanced computing technologies and the life sciences. He also signed into law the Education Empowerment Act to help more than a quarter-million children in Pennsylvania's lowest-performing schools.

Born August 26, 1945, in Pittsburgh's Steel Valley, Ridge was raised in a working class family in veterans' public housing in Erie. He earned a scholarship to Harvard, graduating with honors in 1967. After his first year at The Dickinson School of Law, he was drafted into the U.S. Army. Ridge served as an infantry staff sergeant in Vietnam, and earned the Bronze Star for Valor.

After returning to Pennsylvania, he earned his law degree and was in private practice before becoming assistant district attorney in Erie County. He was elected to Congress in 1982. He was the first enlisted Vietnam combat veteran elected to the U.S. House, and was re-elected six times. Governor Ridge and his wife, Michele, the former executive director of the Erie County Library system, have two children, Lesley and Tommy.