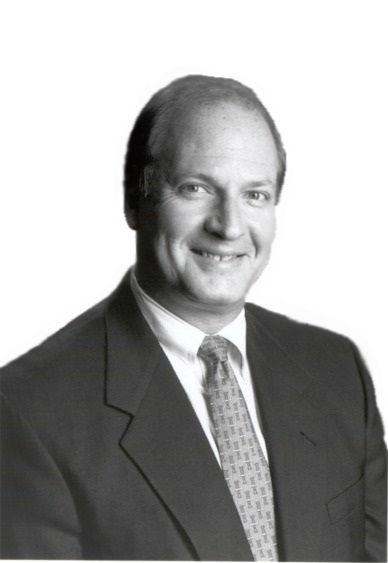 Vin Weber is one of the most prominent and successful strategists in the Republican Party and enjoys strong, bipartisan relationships across the legislative and executive branches of government. He serves as a trusted advisor to senior officials in the Administration and on Capitol Hill, and has counseled numerous Presidential campaigns.

In 2004, Webber was the Bush-Cheney '04 Plains States Regional Chairman. He has been featured in numerous national publications, including The New York Times, The Wall Street Journal, The Washington Post, The Los Angeles Times, Associated Press, National Journal, and The New Republic. Weber is a sought-after political and policy analyst, appearing frequently on major television outlets, including NBC's Nightly News, The News Hour with Jim Lehrer on PBS, ABC's This Week, the CBS Early Show, Fox News Channel, CNN, and MSNBC. He is a contributing columnist to The Hill newspaper. The Washingtonian Magazine named Vin #5 in their list of Washington's 50 top lobbyists.

Weber is Chairman of the National Endowment for Democracy, a private, nonprofit organization designed to strengthen democratic institutions around the world through nongovernmental efforts. He serves on the Board of The Council on Foreign Relations and co-chaired a major independent task force on U.S. Policy Toward Reform in the Arab World with former U.S. Secretary of State Madeleine Albright. Vin is a member of the U.S. Secretary of Defense's Defense Policy Board Advisory Committee, and also serves on the U.S. Secretary of State's Advisory Committee on Democracy Promotion.

He is a senior fellow at the Humphrey Institute at the University of Minnesota, where he is co-director of the Policy Forum. In addition, Weber is a board member of several private sector and non-profit organizations, including ITT Educational Services, The Lenox Group, and the Aspen Institute where he serves on the Institute's Board of Trustees.

The Washington We know and Love

Winning the War on Conservatives

Mobilizing the Sleeping Giant in the US