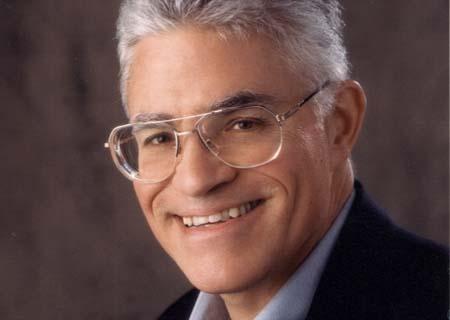 Vince Lombardi Jr. has a clear and inspiring message to share about the qualities found in people who perform their very best. It is a message that stems from a lifetime of experience and observation. As the son of the late Vince T. Lombardi—remembered as one of the greatest football coaches in the history of the game—Lombardi’s early years were spent in an environment that emphasized personal achievement.

The son of a football legend, Lombardi saw his father stress honesty, integrity, and authenticity, three virtues he carried with him through college, law school, and into the Minnesota legislature. In 1975, Lombardi put his political and legal careers aside to follow in his father’s footsteps and became an assistant to the general manager of the fledgling Seattle Seahawks. He went on to become the Assistant Executive Director of the National Football League Management Council as a labor negotiator. Lombardi later led two US Football League teams as president and general manager.

Lombardi has brought leadership, enthusiasm, and the impetus to succeed to each position he has held. As a tough but fair, uncompromising but supportive leader, Lombardi has the remarkable ability to allow each individual to do what he or she does best without losing sight of team goals.

It is a truly uplifting experience to listen to Lombardi talk about his childhood with his father, and his adult experiences in law, politics, and football. A man who has firsthand knowledge of his father’s legendary leadership skills, Lombardi delivers dynamic presentations that will inspire listeners to achieve personal excellence.

An Evening with Vince Lombardi

"Mr. Lombardi was perfect. Thank you again for the very effective presentation you made to our group. I have received nothing but excellent comments on your participation. Your business and personal philosophy left an indelible mark on us."