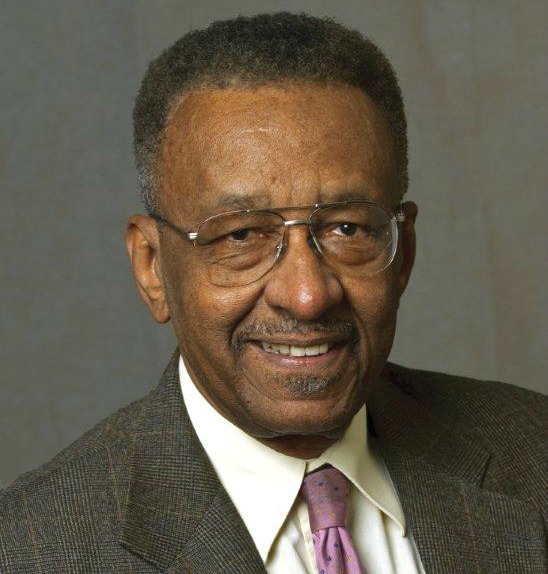 Born in Philadelphia, Pennsylvania, Dr. Walter E. Williams holds a B.A. in economics from California State University, Los Angeles, and M.A. and Ph.D. degrees in economics from UCLA. He also holds a Doctor of Humane Letters from Virginia Union University and Grove City College, Doctor of Laws from Washington and Jefferson College and Doctor Honoris Causa en Ciencias Sociales from Universidad Francisco Marroquin, in Guatemala, where he is also Professor Honorario.

Dr. Williams is the author of over 150 publications which have appeared in scholarly journals such as Economic Inquiry, American Economic Review, Georgia Law Review, Journal of Labor Economics, Social Science Quarterly, and Cornell Journal of Law and Public Policy and popular publications such as Newsweek, Ideas on Liberty, National Review, Reader's Digest, Cato Journal, and Policy Review. He has authored ten books: America: A Minority Viewpoint, The State Against Blacks, which was later made into the PBS documentary "Good Intentions," All It Takes Is Guts, South Africa's War Against Capitalism, which was later revised for South African publication, Do the Right Thing: The People's Economist Speaks,  More Liberty Means Less Government, Liberty vs. the Tyranny of Socialism, Up From The Projects: An Autobiography, and Race and Economics: How Much Can Be Blamed On Discrimination?

He has made scores of radio and television appearances which include "Nightline," "Firing Line," "Face the Nation," Milton Friedman's "Free To Choose," "Crossfire," "MacNeil/Lehrer," "Wall Street Week" and was a regular commentator for "Nightly Business Report." He is also occasional substitute host for the "Rush Limbaugh" show. In addition Dr. Williams writes a nationally syndicated weekly column that is carried by approximately 140 newspapers and several web sites.

Dr. Williams has participated in numerous debates, conferences and lectures in the United States and abroad. He has frequently given expert testimony before Congressional committees on public policy issues ranging from labor policy to taxation and spending. He is a member of the Mont Pelerin Society, and the American Economic Association.

The Role of Government in a Free Society

How Much Can Race or Sex Discrimination Explain?

"Professor Williams delivered  a wonderful keynote address.  The audience was mesmerized by the content and style.  A wonderful choice for our conference."