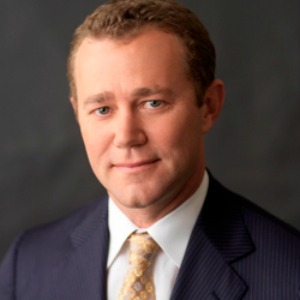 He and his wife, Kathy Magee, also have been featured in People Magazine, Time, Ladies' Home Journal, Southern Living, Biography and numerous other publications. Dr. Magee frequently gives inspirational and motivational speeches in the corporate sector, as well as numerous college and medical school commencement addresses.

He presented an honorary lecture during the Kazanjian Lectureship to the entire membership of the American Society of Plastic Surgeons in San Francisco. Throughout his long career, Dr. Magee has addressed hundreds of national and local organizations regarding his work in founding a revolutionary children’s medical charity, building in-country sustainability, furthering corporate social responsibility, as well as his work in facial reconstructive surgery.

Dr. Magee is a lifetime member of Operation Smile's Board of Directors. He maintains a private practice in Norfolk and is Co-Director of The Institute for Craniofacial and Plastic Surgery in the Children’s Hospital of The King’s Daughters. In addition, he is Associate Professor of Plastic Surgery at Eastern Virginia Medical School. Dr. Magee also serves on the Board of Directors for talksurgery.com and is a member of the American Society of Plastic Surgeons.

Dr. Magee's work on behalf of children around the world also led to the receipt of numerous awards and honors. In 2009, U.S. News & World Report named Dr. Bill and Kathy Magee one of “America's Best Leaders.” In 2007, USAID presented them with the President’s Call to Service Award from President George W. Bush. Dr. Magee received the first $1 million Conrad N. Hilton Humanitarian Prize in 1996, and the Servants of Peace Award from the UN representative to the Vatican in 1997.

Motivational: Use Your Gifts to Change the World

"The presentation for Dr. William Magee was totally amazing.  Our volunteers and board of directors want him back for next year's program."