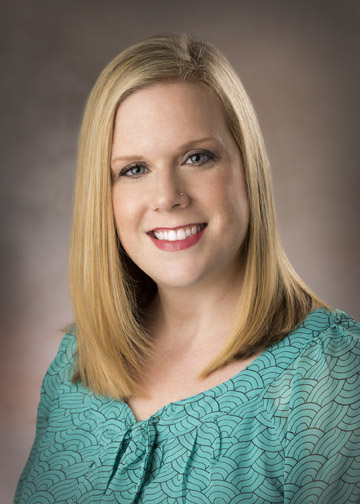 Windsor Dienert-Bauders made the choice for life three times. She is a mother of four and knows the issues, hurts, and questions surrounding an unplanned pregnancy.

Much later, after being married, she had a little girl. And later found herself pregnant again and was told by her physician that the baby she was carrying would not be "normal". She was asked if she wanted to carry the baby to term. She chose life. That child, a little boy, still has significant health challenges but is a joy to those who know him.

These perspectives help her identify with a larger audience both young and old. Her message is open and real about her life. She speaks candidly about her two teenage pregnancies while being related to the most famous Protestant religious leader in the world. While the subject is serious she brings fresh insights and humor, never losing sight of God's master plan. She has an associates degree in General Studies from Delaware County Community College with honors and has a license in Real Estate and Insurance. She contributed to two books with her mother, Ruth Graham, and Sara Dormon: I'm Pregnant, Now What? and So you want to Adopt, Now What?

She is active with her church community, volunteers at crisis pregnancy centers and has offered her home to young girls who are pregnant. Currently, she is a student at Liberty University online while working for her husband's photography business as office manager. Windsor and her husband, Todd Bauders, a professional photographer, live in the Philadelphia area with their four children.  She is the grand-daughter of Evangelist Billy and Ruth Bell Graham. She has experience speaking locally and internationally, and has appeared on Good Morning America.

So you want to Adopt, Now What?

"My heart broke, and I could not contain my tears for Windsor as she described her thoughts, fears and emotions through it all.  Four, can it be true that this was just the first in a series of life encounters Windsor lived through?   In the end she finds herself in a place where she has the humility and the courage to expose the good, the bad and the ugly to people she doesn't even know.  Why?  Because if her story saves even one life - it will be worth it all!"